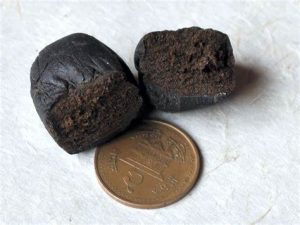 The Jammu Kashmir and Ladakh High Court passed a judgement on the 30th of December, 2022 in which the court upheld the judgement of the trial court of acquittal of the respondent and dismissed the appeal. This was seen in the case of State Of J&K vs Shakoor Ahmed and Another (CRAA No. 57/2014(O&M)). The case was presided over by The Honourable Mr Justice Rajnesh Oswal and The Honourable Mr Justice Puneet Gupta.

The appellants were found to be in possession of charas and poppy straw by the sub-inspector in presence of the magistrate. From the charge sheet, allegations are that the contraband was recovered after removing the sealing of the dickey. But after examining the witnesses the trial court issued the order of acquittal for the respondent.

This appeal arises out of the judgment of acquittal passed by the Additional Sessions Judge, Rajouri whereby the respondents have been acquitted of the charges for the commission of offences. The judgment has been impugned on the ground that the trial court has not appreciated the evidence in its correct perspective and has not considered that section 54 of the Act creates a statutory presumption against the accused and if the accused fails to account satisfactorily the possession of the narcotics drugs and psychotropic substance, then he is required to be convicted.

Besides material contradictions, it was found that there was no evidence on record in the form of any record of malkhana to prove that after the recovery of the contraband, it was kept in safe custody. It could have been proved only either by placing on record the extract of malkhana register or by examining the charge malkhana, which has not been done by the prosecution. After going through the judgement of the trial court the high court held that the have rightly acquitted the accused-respondent. The appeal was dismissed.