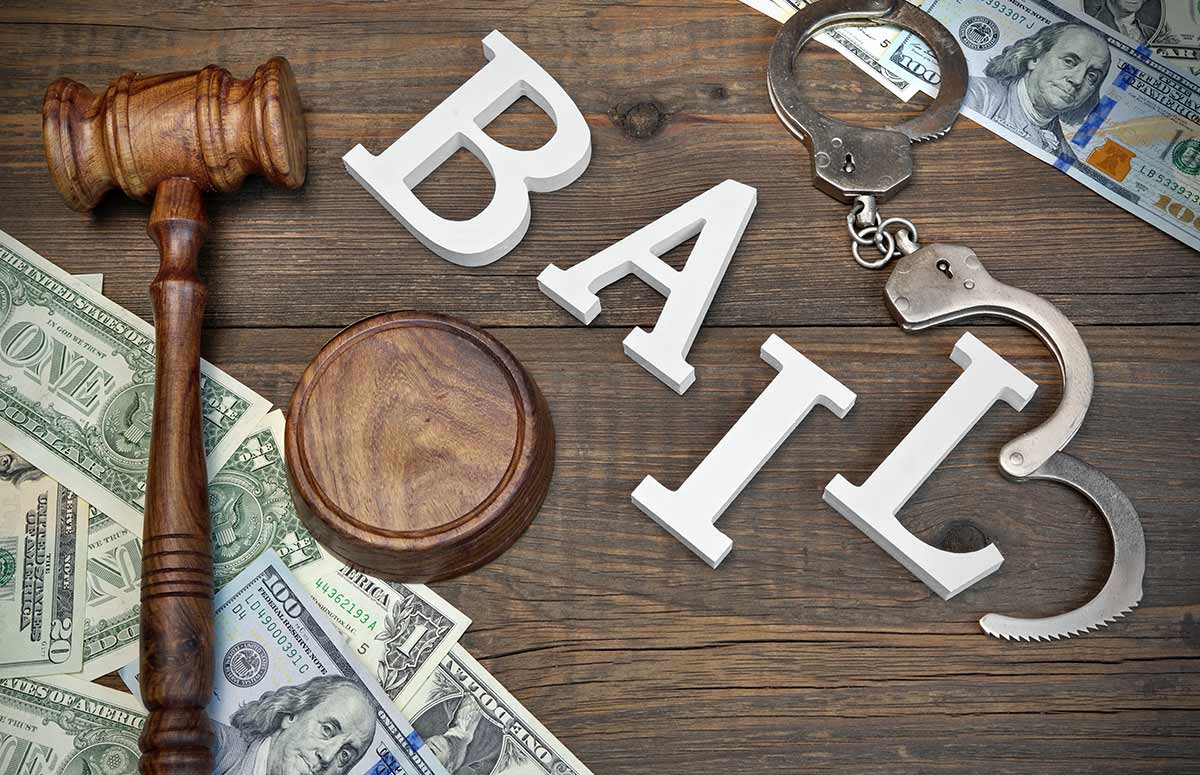 The current bail application was filed under Section 439 (Special powers of High Court or Court of Session regarding bail.) of Code of Criminal Procedure, 1973, seeking regular bail in S.C. No. 7396/2016 titled as “Directorate of Revenue Intelligence v. Paramjit Singh Gulati & Anr.”. Bail application before the HON’BLE MR. JUSTICE AMIT MAHAJAN.

On an intelligence in relation to drug trafficking by concealment of drugs in export consignments, an examination was conducted. Eight corrugated boxes in three pallets were found. A white crystal powder weighing (ketamine being the contraband recovered) 151.80 kgs., was seized under the THE NARCOTIC DRUGS AND PSYCHOTROPIC SUBSTANCES, ACT, 1985 (NDPS Act)

After the above recovery, search was performed at the premises of the alleged syndicate on 19.07.2012 and a statement of the petitioner was recorded under Section 67 (Power to call for information, etc. ) of the NDPS act. Various other statements were also recorded and the petitioner was arrested on 20.07.2012. Charge sheet has already been filed and the charges framed on 05.11.2014.

The petitioner was, thereafter, stated to have been granted interim bails on various occasions, and it was submitted that he never misused the liberty given to him.

Learned counsel for the petitioner brought it to the notice of the Court that the co-accused who was shown to have a similar role was granted bail by the Court on 21.12.2021. The council contended that the petitioner was entitled for the grant of bail on the ground of parity.

The council in support of his contention relied on the judgement of the apex court in the case Supreme Court Legal Aid Committee (Representing Undertrial Prisoners) v. Union of India; (1994) 6 SCC 731. An under-trial accused was charged with an offence under the Act punishable with minimum imprisonment of 10 years, such an under trial shall be released on bail if he has been in jail for not less than five years.

The council submits that in the current case, the applicant is in custody for almost 10 years and is entitled for bail.

In the order pass the judgement by the Court in granting bail to the co-accused, it had specifically noted that even though the grant of bail in cases where the commercial quantity is found from the accused and are governed by the provisions of Section 37 of the Act, the period of custody undergone cannot be overlooked. The Court relied upon the observations made by the Supreme Court in Supreme Court Legal Aid Committee (Representing Undertrial Prisoners) v. Union of India; (1994) 6 SCC and granted bail to the co-accused.

Referring to the above case the Court stated that even though the activities of such nature do not deserve any sympathy, the Courts also cannot ignore the plight of the under trials, who remain languishing in jails as the trials are delayed with no end in sight.

The Court also considered that the petitioner was arrested on 20.07.2012 and is in custody for more than 10 years.

The court stated that the deprivation of personal liberty, without an assurance of speedy trial was ante-thesis to the principle enshrined the Constitution under Article 21.  40 witnesses were yet to be examined, therefore, it cannot be ascertained with certainty the amount of time that would be needed before the trial reaches its conclusion.

Learned Counsel for the respondent had tried to point out that role of the applicant was not similar to the co-accused Atul Aggarwal. The Court, considered this as not relevant at this stage, because of the observations made by the Hon’ble Apex Court in the above mentioned judgement.

The applicant in the instant case was directed to be released on bail on furnishing a bail bond of sum of Rs.1,00,000/- with two sureties of the like amount to the satisfaction of the learned Trial Court/ Duty Metropolitan Magistrate, subject to the following conditions:

The Court concluded by mentioning that the observation made through the current order are only for the purpose of deciding the present bail application and must not influence the outcome of the trial and must not be taken as an expression of opinion on the merits of the case.