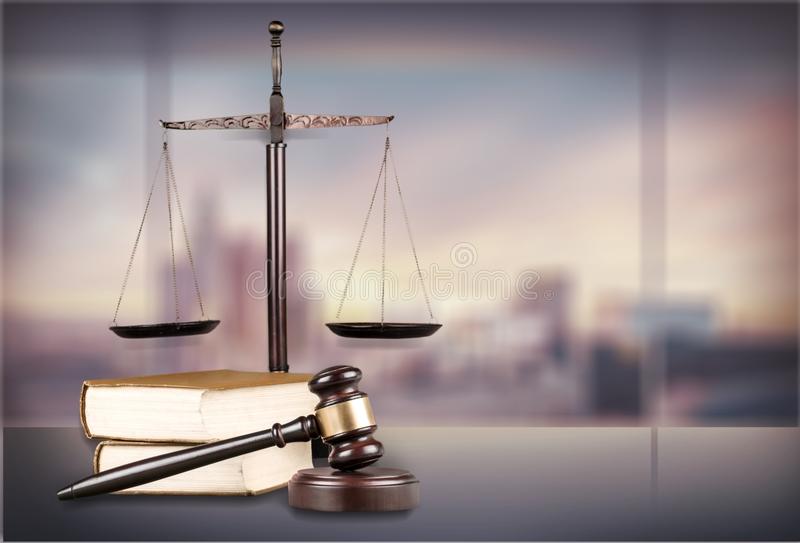 The accused of double murder was found not guilty by the Allahabad High Court.

When the informant went to meet her father Lallu and mother Lalain in the village Badkhorwa, she saw that her younger sister Minni and her husband Balram assaulted and killed her parents with a trowel, and they ran away from the house as soon as they saw her. The bench of Justices Ramesh Sinha and Saroj Yadav was dealing with the appeal challenging the judgment and order passed by the Additional Sessions Judge. In this case, the convicts/ Her husband Balram and younger sister Minni murdered her parents for money and property.

Mr. Anurag Shukla, Amicus Curiae for the appellants, argued that the FIR is ante-timed. The trial court found that the prosecution had proven the case beyond a reasonable doubt and found both convicts and appellants guilty under Section 302/34 of the Indian Penal Code. After the police arrived at the location first, a joint FIR was filed with them. Because they lived in a village 1 km away from the scene of the incident, the alleged eyewitnesses’ presence at the location is highly improbable. The trowel’s recovery and the blood-stained clothing are fake. The police planted and forged this recovery to create evidence.

Whether the order passed by the Trial Court needs interference or not?

After reviewing the testimony of each witness, the bench concluded that the complainant Siyapati and Pohkar, who claim to have witnessed the crime, were unreliable. Their claim that the incident occurred on the day of the Deepawali festival and that they used to live in a different village that was 1 km away from the incident’s location renders their presence at the scene completely implausible. P.W. 1 has stated in the FIR that she went to the village of Bhadkhorwa to meet her parents, but both witnesses have given contradictory statements. The FIR makes no mention of her husband Pohkar accompanying her.

Further, the High Court expressed that Further more the recuperation of the weapon of offense is likewise profoundly suspicious on the grounds that P.W.1 Siyapati has expressed in her questioning that both the scoops for example one of Minni and one more of Balram were left at the spot and those were taken by the police. Then again, the Researching Official has expressed that he was given over the scoop by blamed Balram from his nursery.

The bench observed that “in the Forensic Science Laboratory report, there is mention that the trowel recovered from Minni. These all facts and circumstances create serious doubt about the recovery also. Further, there is nothing in the statement of the Investigating Officer that at the time of recovery of the alleged blood-stained clothes the accused persons told them that they wore the clothes at the time of committing the murder or the weapon allegedly handed over by Balram was used to commit the murders of the deceased persons. There is mention in the statement of Investigating Officer that Circle Officer prepared docket of recovery of weapon of offence, but that Circle Officer has not been examined before the Court as witness.”

After reviewing the evidence, the High Court concluded that the prosecution could not prove the charges levelled against the convicts/appellants beyond a reasonable doubt.

As a result, the contested judgement and order should be reversed.