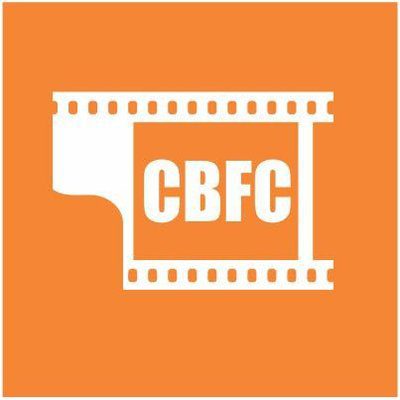 KULDEEP TIWARI AND ANOTHER VS. UNION OF INDIA AND OTHERS

The Allahabad High Court has issued a notice to the Central Board of Film Certification (CBFC) in a Public Interest Litigation (PIL) plea filed before it seeking an order restraining the board to grant a certificate for the exhibition of the Prabhas, Saif Ali Khan and Kriti Sanon starrer movie ‘Adipurush’. The movie is set to release in June 2023.

The bench of Chief Justice Rajesh Bindal and Justice Brij Raj Singh passes this order and posted the matter for further hearing on February 21.

According to the PIL petition filed by Social Activist Kuldeep Tiwari and another through advocates Ranjana Agnihotri and Sudha Sharma, the film casts aspersions on the characters of the famous epic Ramayana and tarnishes the image of Ayodhya’s cultural legacy and Hindu faith in general.

According to the PIL petition, the movie’s trailer is amateurish and immoral, which has wounded Hindus’ religious emotions.

As a result, it asks that the Board not issue a certificate for the movie Adipurush under Sections 5A and 5B of the Act because the trailer shows that the story offends devotees of the Ramayana and Lord Rama as well as Ayodhya’s cultural heritage.

In addition, the plea asks the state authorities to take appropriate action against the culprits, including the film’s producer, director, and actors, for violating various Indian Penal Code provisions.