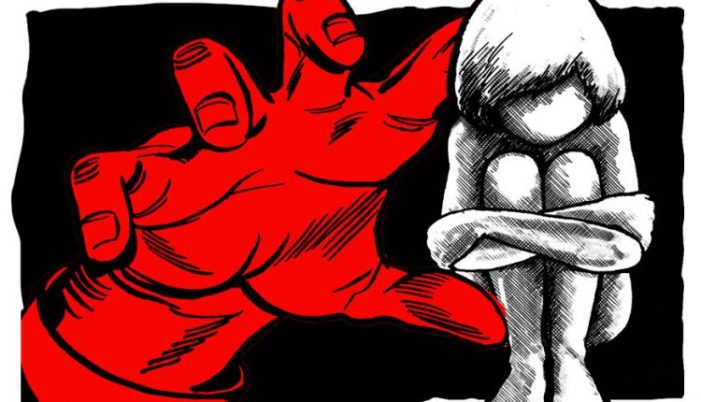 In this case a petition was filed to set aside the conviction of the person under POCSO Act by the trial court. The court said that the description of the incident will assume the significance of the case as the child might not know what sexual assault is. The case was Manikandan V/S State of Tamil Nadu [CRL.A.No.44 of 2021]. The case was presided by Mr. Justice PN Prakash and Mr. Justice Anand venkatesh.

The court said that the victim was 6 year old and does not attained the age of maturity to know what is penetrative sexual assault is but the victim identified the appellant that he was the same person. The court thus found that victim’s statement are reliable. Further victim also said that victim had placed his penis over her vagina. According to Section 3 of the POCSO Act said that it is not necessary that penis should be penetrated in the vagina. After taking all the facts and evidences into the consideration the court refuse to interfere in the conviction provided by the trial court.