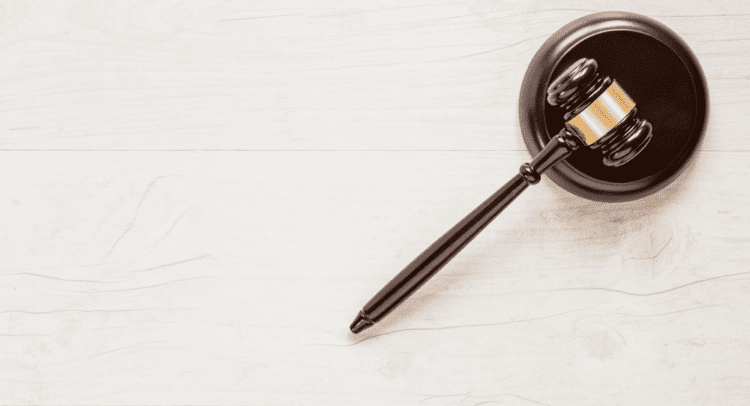 Third child born on account of failure of litigation operation a reason to deny grant ACP by a blanket order: Rajasthan High Court

The Rajasthan High Court passed a judgement on 10-01-2021 in the case of Rajveer Sharma vs State of Rajasthan S.B. Civil Writ Petition No. 134/2018. The Honorable Justice Sanjeev Prakash Sharma allowed a petition which dealt with the issue as to whether the third child born to the petitioner on account of failure of the litigation operation can be said to come within the ambit of memorandum dated 01-06-2017 to deny the ACP to the petitioner for three years.

The wife of the petitioner had undergone a litigation operation however the said operation was unsuccessful, and she gave birth to a girl child. The petitioner already had two male children making the total to three. State authorities had denied the petitioner to grant ACP thereafter.

Counsel for the petitioner, Mr. Tanveer Ahamad submitted documentary proof to show that the third child cannot be said to have been born with deliberate intensions and was born on account of failure of operation which cannot be treated to come within the ambit of the Memorandum dated 01-06-2017, it was further informed that petitioner submitted a certificate issued from a doctor who conducted the concerned Tubal Ligation operation on applying and also produced relevant proof of registration relating to the admission of petitioner for the concerned operation. Counsel further submitted that petitioner’s case cannot be said to be one where a third child was born out of willingness of the parents and that the third child was born after a period of 12 years of the earlier child and in such circumstances, the submission of the petitioner cannot be doubted.

The court, after perusing all the documents, concluded that it cannot be said that the certificate was ambiguous or suspicious and the authorities ought to have taken a pragmatic view. The court then perused the memorandum and found that it was apparent that an employee who has more than two children on or after 01-06-2002 shall not be granted next ACP for three years from the date on which his/her ACP becomes due and it would have a consequential effect on the subsequent financial upgradation. The court, however, noticed that the circular does not take into consideration the circumstances which may have arisen in the birth of a third child.

The court explained that in the present case, the child was born on account of the failure of the ligation operation and getting an operation done showed the intension of the couple not to have a third child. However, on account of failure, if a child was born, they cannot be penalized for the same. The court held that these were exceptions to the rule and must be taken into consideration.

The very purpose of the rule is to deter Government servants from having a third child. However, if a third child is born, without there being any deliberate intent, the circular would not come in way to deprive the concerned individual of the benefits which are available under the service rules.

The court allowing the petition opined that any child born after 01-06-2002 to a couple already having two children cannot be denied ACP by applying memorandum by a blanket order. The circumstances need to be examined and exceptions to be taken into consideration.

The court directed the respondents to grant ACP to the petitioner on completion of 20 years of service from date it became due without applying the circular dated 01-06-2017 and arrears of salary to be released.