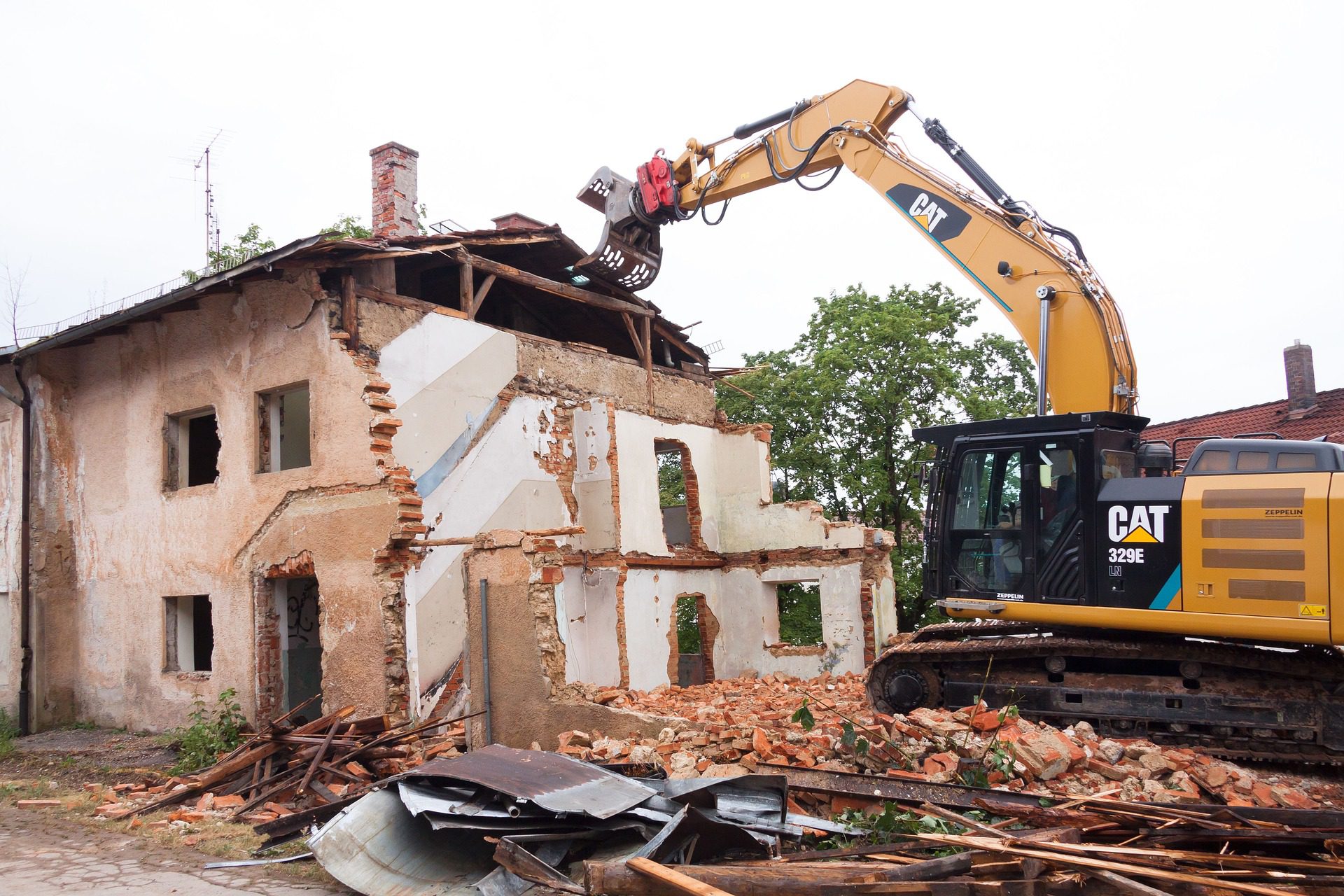 Case Title: Dist. Bar Association Amethi, Thru. Its General Secretary v. State Of U.P. Thru. Addl. Chief Secy. Deptt. Of Revenue Lko. And 6 Others. – PUBLIC INTEREST LITIGATION (PIL) No. – 828 of 2022.The case was presided over by Justices Mr. Devendra Kumar Upadhyaya and Mr. Saurabh Srivastava.

The Amethi District Administration, according to a member of the District Bar Association, filed FIRs against them and bulldozed their facilities in an effort to “teach them a lesson” for speaking out against the district administration’s abuses.

Justices Devendra Kumar Upadhyaya and Saurabh Srivastava’s bench stated: “The officers and authorities of the District Administration as well as those of the Nagar Palika Parishad involved have been granted legal authority and power, which must be used in all situations, including those in which they may be provoked, in good faith and with sincere intentions. In accordance with our constitutional framework, any divergence from the good faith use of the powers and duties by such State authorities cannot be endorsed.”

In passing judgment in a Public Interest Litigation brought by the District Bar Association of Amethi against abuses by the District Administration against its members, the bench made the statement.The petitioner’s attorney said that the Amethi Area Administration had taken revenge on the Bar Association members in order to “teach them a lesson” while they were raising their voices in support of the formation of a civil court in the district.

The attorney claimed that over the course of two to three days, the District Administration filed several First Information Reports (FIRs) against present and previous office-bearers of the Association and destroyed any facilities or buildings they possessed.The District Bar Association’s General Secretary, Uma Shankar, through whom the PIL was filed further informed the court that the local government had also used a JCB machine to demolish his house without giving him any notice.

He explained to the court that the land on which his home was built had been exchanged for him in 2015 in accordance with section 161 of the U.P. Zamindari Abolition and Land Reforms Act, 1950 (UPZA & LR Act). Nevertheless, the Sub Divisional Magistrate revoked the exchange without giving him notice, and within three days of the said revoked order, a FIR was also filed against him in accordance with section 2/3 of the Prevention of Damage to Public Property Act, 1984.

The General Secretary’s land exchange order with the Gaon Sabha land, according to the Chief Standing Counsel for the State authorities, was granted without consulting the Nagar Palika Parishad, and as a result, the decision was revoked. He further refuted the claim that the General Secretary had not been given an opportunity before the building was demolished, claiming that the structure was an illegal construction on public utility land and that the local Tehsildar had issued an eviction notice prior to the building’s demolition.

Prima facie, according to the Court, the General Secretary was not given appropriate and proper notice prior to the demolition of his home. According to information in the case file, the delivery of notice in this instance “also does not appear to be proper and in accordance with legislation,” the court determined.

However, the court held that the events and circumstances, if looked at chronologically, would show that neither the accusations against the District were proper nor the action of the District Administration was proper and also had strong traces of a bad and malicious motive and bad faith. The court refrained from making any findings regarding the judicial orders pertaining to the demolition.

“Lodging the FIRs, conducting demolitions, and even filing a complaint with the Bar Council of U.P. against the petitioner-Bar Association’s president, formal office bearers, and members, as well as canceling the order of exchange of land under section 161 of the U.P.Z.A. & L.R. Act, in a span of less than a week, shows not only excessive haste on the part of the District Administration, but such actions also demonstrate lack of good faith on the part of the authorities of District Administration.

According to the court, the least that can be expected of administrative officers and staff is that they will always uphold the law and only operate in accordance with the legal procedure established for the purpose. The court consequently mandated that the procedures against the SDM’s decision to revoke the General Secretary’s right to exchange land be accelerated and properly handled.