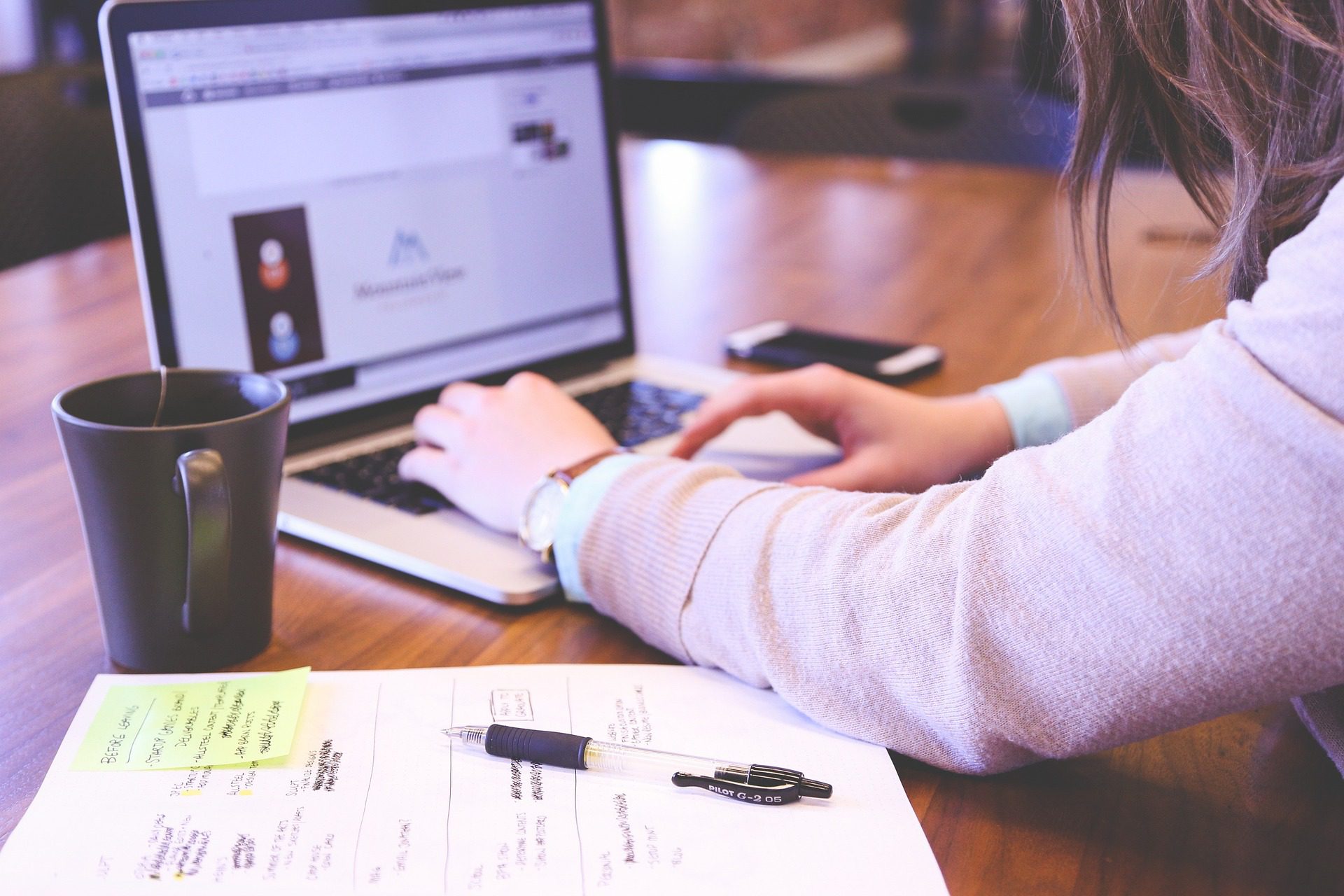 Case Title: Anil Kumar v State – CRIMINAL MISC. BAIL APPLICATION No. – 37337 of 2022. The case was presided over by The Honourable Justice Mr.Subhash Vidyarthi

A recent case, Anil Kumar v. State, involved an attorney who was discovered to be running a business after he reported a loss of funds from his company’s account to the police.

When the lawyer confessed that he was the owner of “M/s Ayurherbs Remedies India,” Justice Subhash Vidyarthi ordered the Bar Council of Uttar Pradesh to look into the situation and take appropriate action against the lawyer. A man accused of dishonestly taking money from the lawyer’s company account had entered a bail plea before the court.

A first information report (FIR) was filed at the lawyer’s request after he alleged that money in the amount of $500 and $15,000 had been unlawfully taken out of his proprietorship firm’s current account. Five people were subsequently detained by the police in connection with the matter, including the applicant.

“Before parting with the case, the Court is constrained to take note of the fact that the informant has described himself as an Advocate whereas he has mentioned in the F.I.R. that he is the proprietor of “M/s Ayurherbs Remedies India”; it appears from the F.I.R. itself that the informant Advocate is running a business also,” the Court wrote in its order after granting bail to the applicant.