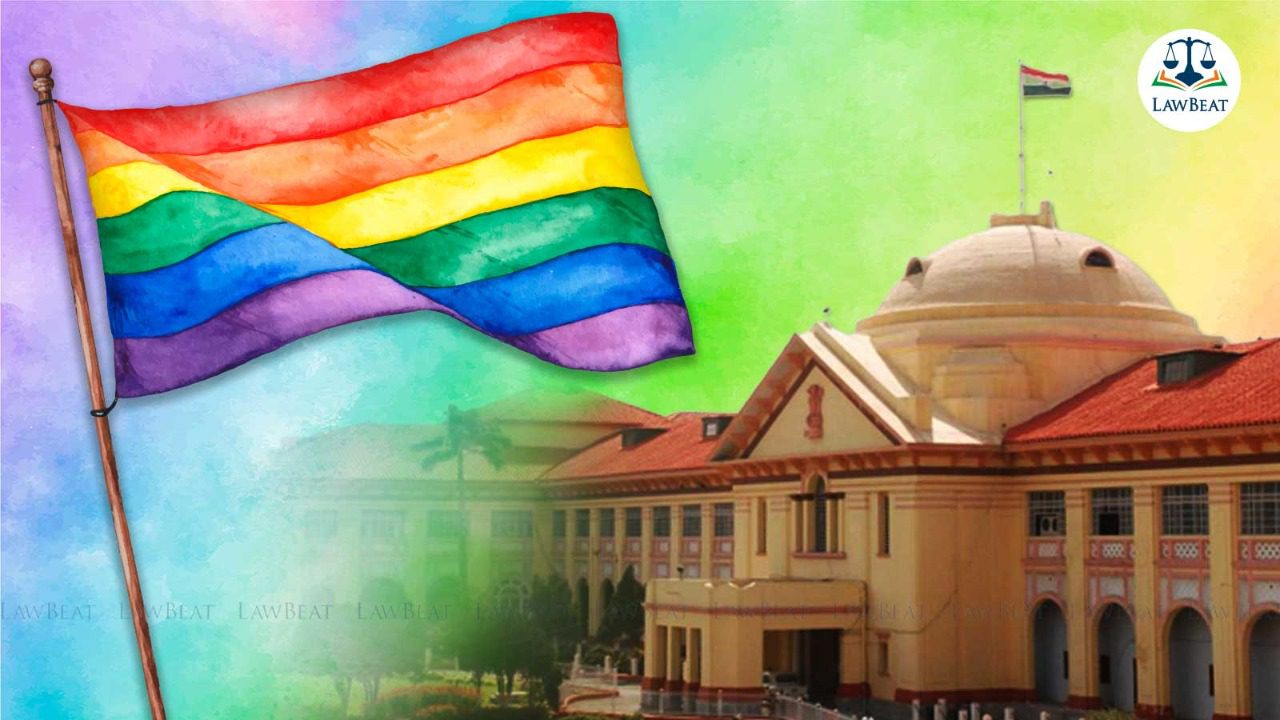 Lesbian,gay, bisexual,and transgender (LGBT) are the movement or we can say that social movements that advocates lgbt people around us. These social movenment focuses on equal rights of them. There are numerous movenment are going on such as movenment for same-sex marriage or movenment for liberation such as Gay liberation movenment of the 1960s and 1970s. Earlier these movenment focuses on the acceptance of the fact that lesbian, gay, bisexual and transgender people also exists in the society. It also help in self acceptance as in some decades ago people usually were not accepting that they are lesbian, gay, bisexual or transgender. They were considering themselves as female or male. Now-a-days there is a commonly stated goal among these movenment that is social equality,but there is still denial for lgbt people. Some also focused on building community of lgbt. The movements organised for lgbt people today are made up of a high range of political activism and cultural activity which basically includes street marches,media,art, lobbying research etc.

On june 28,1969 a group of lgbt people fought back when police tried to raid their bar,the Stonewall Inn, in New York City’s Greenwich Village. Several people were gathered to watch the raid. At that time gay bars usually hidden and vulnerable to be attacked by police because these bars were run by mafia and they corrupt the police officers to shut their mouth by giving money to them so that they can run the bar easily so, whenever police raid these bars they don’t have to give any explaination to anyone After this Stonewall incident lgbt people started to fight for their rights and asked for equality for them. The main goal of this movement is increasing the legal rights of LGBT people, increasing the acceptance of LGBT people,to counter the people with there original gender. There methods of protest are civil resistance etc. This protest helps in legalising the same-sex marriage and other rights.

The rights of lgbt people in India have been rapidly evolving in recent years. However lgbt people in India still face social and legal difficulties. In Article 15 of Indian constitution it is clearly mentioned that there should be no discrimination on the basis of sex or gender. But many legal protection have not been provided for including same-sex marriage. In 2019 a legislation was passed under which Transgender people in India are allowed to change their legal gender by post-sex assignment surgery and also have constitutional right to register themselves under third gender. In 2018 there was a landmark case Navtej Singh Johar vs Union of India, in which supreme court of India decriminalised consensual homosexual intercourse by reading down section 377 of IPC excluding consensual homosexual sex between adults from its ambit.

There are so many poltical and social movenment are going on in favour of LGBT rights, there remains a significant amount of homophobia present among the Indian population,with around one in four Indians who are against of same-sex marriage. In the 2010s there was a opinion poll conducted in which , LGBT people in India increasingly gained tolerance and acceptance, especially in large cities.

The data of public opinion on LGBT rights are limited in India. Acceptance of LGBT people reportedly increased in educational institution in India sich as IITs. According to poll that is conducted in 2015 in IIT Delhi ,72% of them accept of that being homosexual is normal then being heterosexual(attracted towards opposite sex). Many IITs have their own LGBT club. In 2019 another survey was conducted in which 69% Indians want same-sex marriage to be legalised.

In 2021 according to an Ipsos report 53% of Indians support a law banning discrimination against lgbt people when it comes to employment access to education, housing and social service.

With this public opinion this article comes to an end. As we see that now-a-days people are being accepting towards the LGBTQ people and organizations are also organizing different events for awareness of LGBTQ people but from above all of this LGBTQ people should themselves accept first about their personality. If LGBTQ people will start accepting themselves then society will also start to accept them.