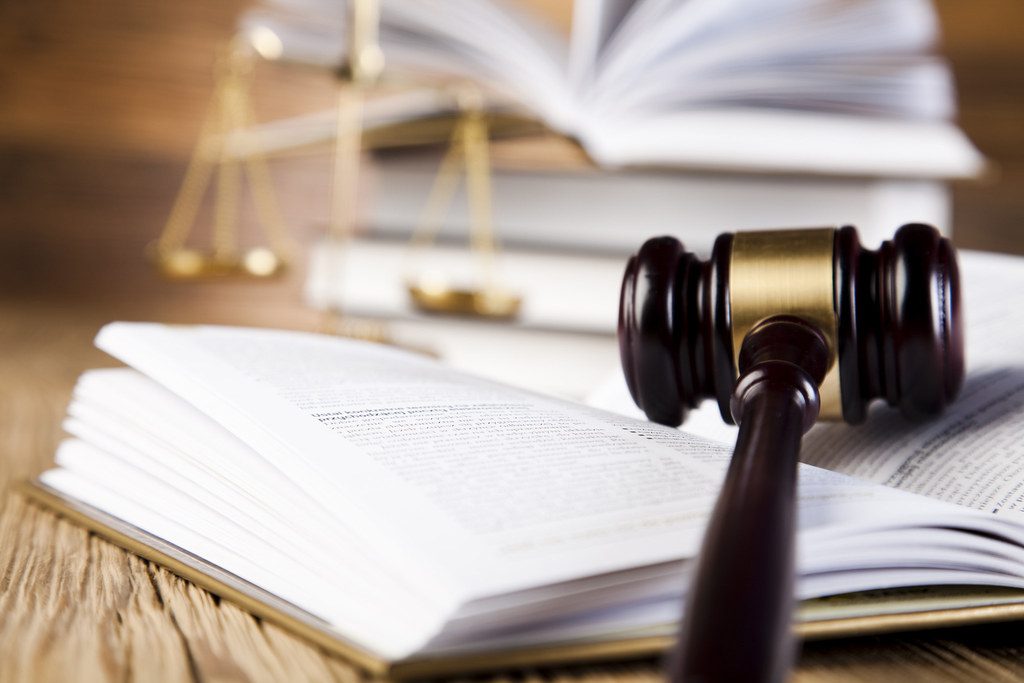 The complaint was registered based on a secret information that a fake call centre being run at the address 34, DLF, 3rd Floor, Industrial Area, Main Najafgarh Road, Moti Nagar, Delhi is involved in large scale cyber cheating with US citizens on the pretext of misuse of Social Society Number (SSN) of the citizens of United States.

A raid was conducted on the call centre resulting in apprehension of 54 accused and a large number of Computer system, Sever, Routers, Switches and headphones with other incriminating evidence were also seized from the premises.

The accused alleged that the owner of the call centre is the applicant Ashwani Kumar who is also actively involved in the scam. The complete racket of cheating and impersonation with US citizens was run by the applicant along with other co-accused who were looking after the activities on behalf of the applicant.

There are serious allegations that the citizens belonging to the United States of America were cheated in the manner as stated in the FIR. The applicant is, admittedly, the owner of the property from where the call centre was being run which was used for the purpose of committing crime. The applicant is stated to be kingpin of the entire fraud.

The counsel of the applicant is of the contention that their client is being falsely implicated and the only fault of the applicant is that she is the owner of the property where the fake call center was run. The said property was given to rent to Mr. Kamal Kumar through rent agreement dated 13.10.2020 with proper police verification as per statutory mandate on 24.11.2020.

At the time of reregistering the FIR (15.12.2020) the applicant was staying in Dubai. In support of his contentions, the applicant relies upon the passport issued from the Dominion Republic.

Notice to appear before the police was issued under Section 41A to the applicant on the first time on 18.07.2022. At that time the applicant not being in India, sent a whatsapp to the Investigating Officer pointing him out that she is unable to join the investigation on such a short notice.

The applicant after this approached the learned Trial Court twice to seek relief under Section 438 (direction to grant of bail to person apprehending arrest) of the Code of Criminal Procedure, 1973 which were dismissed on both occasions. The learned Additional Sessions Judge dismissed these applications noting that the custodial interrogation of the applicant is required to unearth the conspiracy and that the direct evidence to conspiracy is seldom found.

The other co-accused persons Parashar Kumar and Archit Garg are absconding and willfully evading to join the investigation. Proceedings under Section 82 (proclamation for person absconding) of the CrPC have already been initiated, which are pending consideration before the learned Trial Court.

The investigation has failed to proceed because of non-cooperation.

The property that was given to the said tenant on rent, the only evidence, at this stage, is that an advance rent for two months was received in cash. No banking transaction has been found to have been entered into with the said alleged tenant. The said agreement dated 13.10.2020, at this stage, seems to be a self-serving document. The authenticity of the said agreement would be required to be tested at the time of trial. At this stage, the genuineness is doubtful, especially when even the record of the police verification of alleged tenant is not found with the concerned Police Station.

As per Travel details taken out from the Ministry of Home Affairs the petitioner had arrived in Delhi on 07.01.2022 and then departed from Mumbai on 26.03.2022. Thus making the claim of the applicant that he had not joined investigation on account of not being available in the country, incorrect.

The Court observed that anticipatory bail is not to be granted as a matter of routine and it has to be granted only when the court is convinced that circumstances exist to resort to such an extraordinary remedy. Custodial interrogation is a recognized mode of investigation and is proven to be more effective.

Considering the nature of allegations, and the fact that the applicant has not joined and cooperated in investigation leading to initiation of proceedings under Section 82 of Cr.P.C. The Court does not deem fit case for exercise of discretion under Section 438 of Cr.P.C. The application is, therefore, dismissed.

Observation made here are only for the purpose of deciding the present bail application and hence not influence the outcome of the trial.