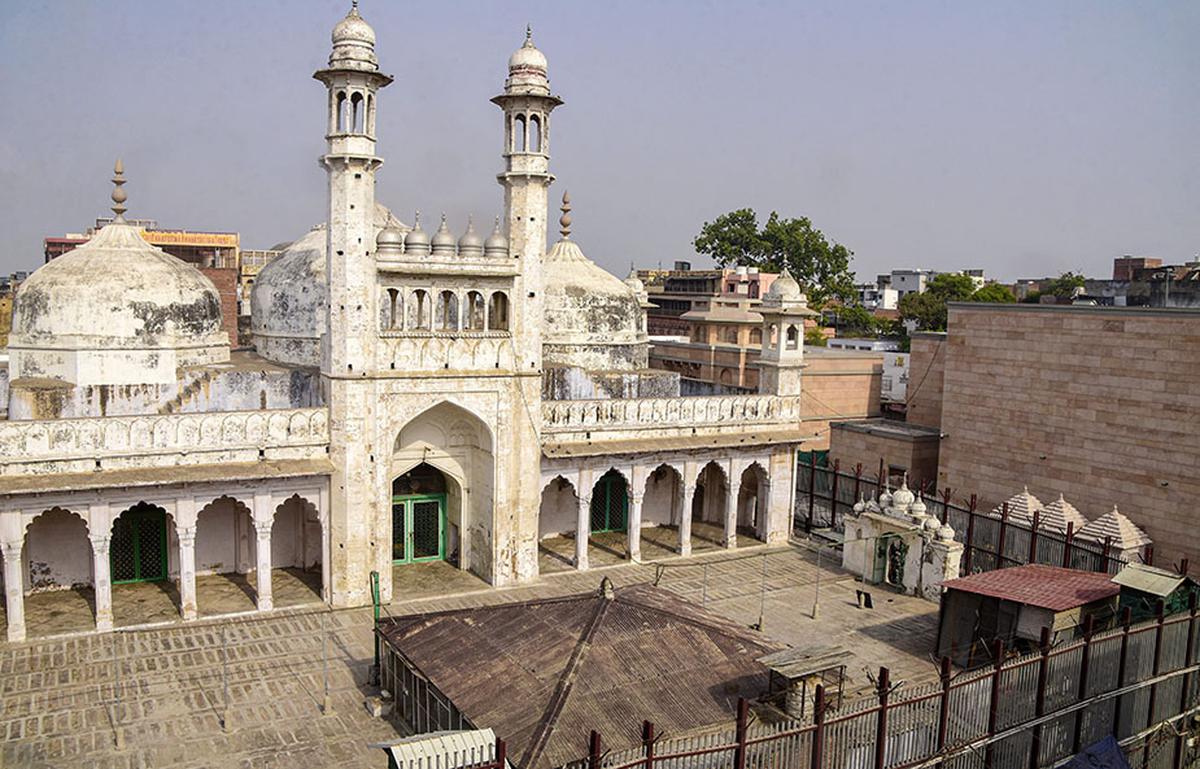 The revision plea brought by the Anjuman Intazamia Mosque Committee, which manages the Gyanvapi Mosque in Varanasi, challenging a Varanasi Court order (of September 12, 2022) dismissing its Order 7 Rule 11 CPC plea that was filed against the maintainability of Hindu Worshippers’ suit was today reserved for judgment by the Allahabad High Court.

After lengthy testimony from the attorneys for both parties, the bench of Justice J. J. Munir reserved its verdict.

It should be noted that the Masjid Committee moved the High Court in October 2022, just days after the Varanasi Court dismissed its plea challenging the maintainability of a suit brought by five Hindu women (plaintiffs) for worship rights in the Gyanvapi Mosque compound. The plea was filed under Order 7 Rule 11 CPC.

The plaintiffs’ suit is not barred by the Places of Worship (Special Provisions) Act, 1991, the Waqf Act, 1995, or the U.P. Shri Kashi Vishwanath Temple Act, 1983, as claimed by the Anjuman Masjid Committee (which oversees Gyanvapi Masjid), as stated in the Varanasi District Judge Ajay Krishna Vishwesha’s order.

BACKGROUND OF THE CASE:

In essence, the plaintiffs—Hindu women devotees—have sought the right to worship Maa Shringar Gauri on the mosque complex’s outer wall, which is adjacent to the Kashi Vishwanath temple. The Anjuman Committee, which oversees the Gyanvapi mosque in Varanasi, challenged the suit’s maintainability by arguing that Hindu worshippers cannot sue under the Places of Worship Act of 1991.

According to the plaintiffs, the location of the current mosque was once home to a Hindu temple that was torn down by Mughal ruler Aurangzeb before the mosque was constructed there.

The Anjuman Masjid committee argued in its objection and order 7 rule 11 CPC application that the Places of Worship (Special Provisions) Act, 1991 specifically forbids the suit.

The Varanasi Court specifically stated in its September 12 order that since the Hindu Worshippers claimed that the Hindu deities were being worshipped by them inside the masjid complex even after August 15, 1947 (which is the cut-off date provided under the Places of Worship Act), therefore, this act will have no applicability here in this case. Regarding the applicability of the Places of Worship (Special Provisions) Act, 1991 as a bar to the suit filed by the Hindu women.

Directs Saurabh Tiwari and Arya Suman Pandey showed up in the interest of respondent no. 1. On behalf of respondents nos., attorneys Hari Shanker Jain and Parth Yadav, as well as attorneys Prabhash Pandey, Vishnu Shankar Jain, and Pradeep Sharm, appeared via video conferencing. 2 to 5.

Vineet Sankalp, a lawyer, made an appearance on behalf of respondent No. 9, the Leading body of Legal administrators.