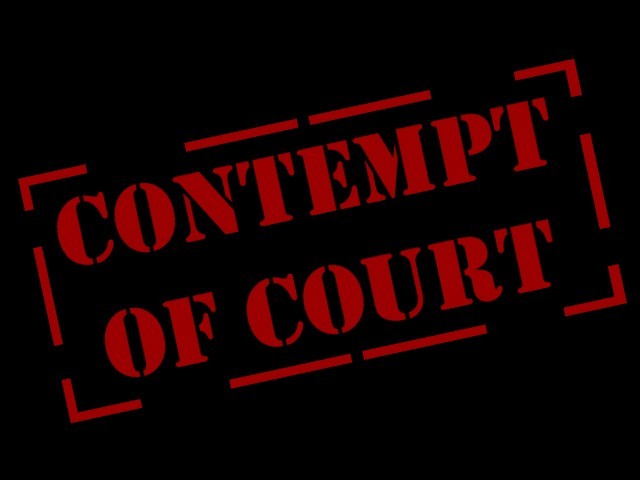 The Odisha High Court on 26.02.1958 passed a judgement for the proceeding for contempt started against the former Chief Minister of Orissa, Sri Naba Krishna Choudhury (Original Criminal Misc. Case No. 2 of 1956), and this judgement was passed by R.L. Narasimham, C.J. and Satya Bhusan Barman, J.

FACTS OF THE CASE:-

In this case, the Court dealt with a case of contempt of court brought against the Chief Minister of Orissa, Shri Nabakrishna Choudhury, for a speech he gave in the Orissa Legislative Assembly on March 8, 1956, which was published in a local daily. The Bench presided over by Hon’ble Chief Justice Narasimham, in deciding the locus standi question raised by Shri Surendra Mohanty, a Member of Parliament who brought the matter to the Court’s attention, held that maintaining the prestige and dignity of the High Court is the concern of every citizen of India and is protected by some of the most important provisions of the Constitution, such as Arts.211 and 215. It is also of particular concern to a Member of Parliament who, by taking the oath of office, promises to bear true faith and allegiance to the Constitution. Suppose a Member of Parliament believes that a member of the State Legislature has abused the right to free speech granted to him by the Constitution and that his speech tends to undermine the High Court’s dignity and prestige. In that case, he cannot be denied the right to bring the objectionable passage to the attention of the High Court for whatever action the High Court may wish to take. A private party can thus bring an objectionable speech made on a legislature’s floor to the High Court’s attention.

Finally, this Court held that the Chief Minister’s speech has a clear tendency to undermine public trust in the High Court and impair the administration of justice and that it is not only the dignity of the High Court or the individual Judges who comprise the High Court that is at stake, but it will also directly or indirectly affect the public who look to the High Court for due administration of justice. The essence of the offence is that it is against the public rather than the Judge, and it is an impediment to public justice. It was discovered that the entire speech amounts to contempt. The rule against Shri Choudhury was discharged because the Court determined that the offending speech was privileged and that this Court lacked jurisdiction.