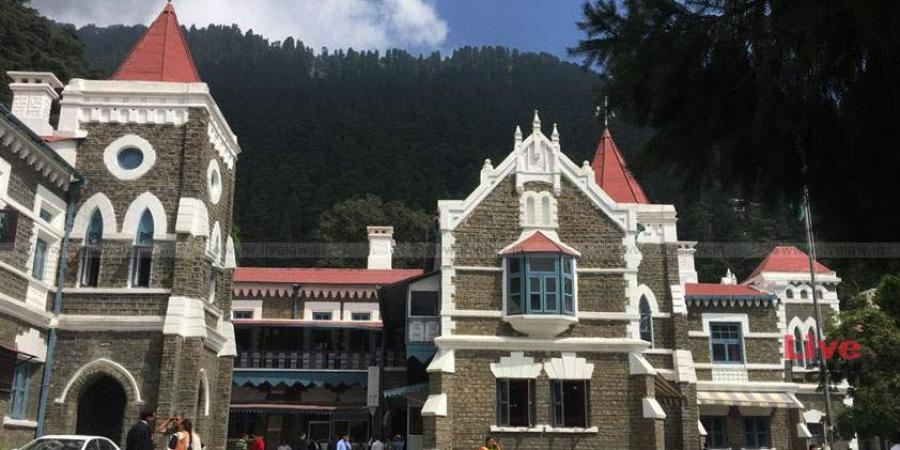 The Uttarakhand high court passed a judgement on 22nd September 2022. This was seen in the case of Suresh Chandra Goyal v. state of Uttarakhand and others (Writ Petition (PIL) No.25 OF 2019) and the case was presided over by THE CHIEF JUSTICE SHRI VIPIN SANGHI AND JUSTICE SHRI RAMESH CHANDRA KHULBE

In the counter affidavit filed on behalf of respondent no.6, all the averments made in the petition have been denied. It is stated that the liquor is sold only inside the bar. It is also stated that the said respondent meets the eligibility criteria of sitting area of the Bar, and that parking is in accordance with the norms, and that Special Security Guards have been deployed to ensure smooth parking only in the place meant for that purpose. It is also stated that there is no residential colony existing within 100 meters of the Bar.

In the counter affidavit filed by the District Excise Officer, Nainital on behalf of the District Magistrate, Nainital, it is stated that the license to respondent no.6 to run the Bar and restaurant was given at the relevant time after following all the rules, after ensuring that all the directions contained in the prevailing government orders; and the formalities were scrutinized and complied with by the then Excise Officer.

The licensing authority had renewed the licence against the rules as well as the Government Orders. Since the license is valid till 31st March 2023, so, we grant time to respondent no.6 to shift the Bar and Restaurant by 31.03.2023. Accordingly, we direct the Licensing Authority not to renew the licence of respondent no.6, after 31st March 2023, for running the bar and restaurant at the existing place.

Respondent no.6 may shift the bar and restaurant to any other suitable place, as per the rules and Government Orders, under permission from the licensing authority.

Although, it is necessary to generate revenue for the development of the State but, at the same time, the State is duty bound to consider the rights of the public at large. We hope and trust that, in future, the Licensing Authority of the State will renew or issue fresh licence(s) strictly as per the prevalent rules, regulations and G.Os. Accordingly, the present writ-petition (PIL) is disposed of.