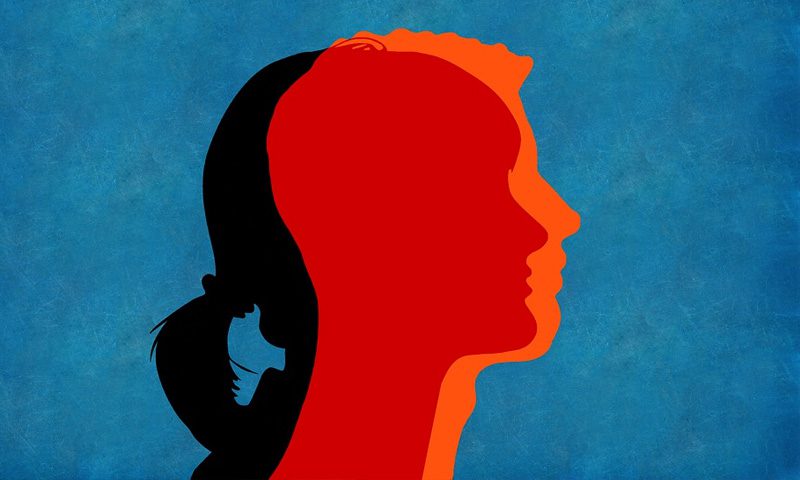 On 9th December 2022, I was fortunate enough to attend the event TRANSform 2022: How Law Shapes Transgender Rights, Identities and Communities, hosted by the CLPR; Centre for Law and Policy Research in Bangalore.

The event was a panel discussion to talk about the plight of transgender rights in the country and was moderated by Jayna Kothari, Advocate, Supreme Court of India.

The guests on the panel were Dr Svati Shah, Associate Professor for Women, Gender and Sexuality Studies, University of Massachusetts, Kalki Subramanium, Founder of Sahodari Foundation, Trans activist, artist-poet, entrepreneur and last but not least, Shanta Khurai, Manipuri Nupi Maanbi scholar and activist associated with organisations like AMaNA and SAATHII.

A GENERAL OVERVIEW OF THE SITUATION

Before delving into the discussion that took place, one must be aware of the plight of trans people in the country. It is extremely unfortunate that trans people are often denied jobs and opportunities in the country even though there has been multiple progress in the laws surrounding them.

Additionally, they are subjected to social stigma and discrimination in all parts of the country and denied a life that the rest of the population is living.

Although trans people have always existed across all castes, religions and races, their recognition always comes at a cost. As mentioned in the 2022 article by Outlook, from access to social equality, social rights education, and jobs, the community has always been a victim of the dichotomous attitude of society and has always been marginalized.

Although the country is progressing with the Transgender Persons (Protection of Rights) Bill, 2019, which prohibits discrimination against transgender people in relation to employment, education and jobs, the same can only be considered the tip of the iceberg.

Because of the social stigma that surrounds this community, often trans kids are abandoned by their own families and are forced to take up jobs like prostitution or settle for begging on the streets.

According to a study conducted by the National Human Rights Commission in 2018, about 96 per cent of transgenders are denied job opportunities that force them to take up low-paying and undignified jobs. About 60 per cent of them never even attend schools or are able to get any form of formal education and even the small per cent of the ones that do attend schools, often are at the end of severe discrimination and ridicule.

With that overview in mind, let us take a look at the panel discussion that ensued and what can possibly be done to make lives better for this community.

Having travelled all the way from the United States, Dr Shah was extremely apologetic for her jet lag and went on to discuss a paper that she had authored a few years prior that talked about the plight of the trans community and what had changed in the 2018 judgement with respect to 2009 one.

During the case of Naz Foundation v. Government of NCT Delhi and Ors. WP(C) No.7455/2001, the NGO had filed for the decriminalising of Section 377 of the Indian Penal Code (IPC) where homosexual intercourse was considered to be a crime.  They wanted to remove the said provision. The Delhi High Court denied considering the legality of the law stating that the petitioners had no locus standi in the matter. This led to the case being appealed to the Supreme Court of India.  The Naz Foundation argued on the grounds that the discrimination of homosexual and transgender people in the country was a direct violation of Article 14 (Right to Equality), and Article 21 (Right to Life and personal liberty) that were guaranteed by the Constitution of India.  According to Dr Shah, the way the 2018 judgement varied from the first one is that the latter included the individualisation of sexuality. In the case of Navtej Johar v. Union of India, AIR 2018 SC 4321, with their historic judgement, finally struck down the dogmatic Section 377 of IPC and discussed the question of individual autonomy and the choice manifesting oneself in the truest way.  Dr Shah pointed out the topic of individual autonomy and the choice to do what makes one human which was evident in the judgement. The judgement also brought about a change wherein sexual rights were redefined in the terms of individuality.

Kalki Subramanium’s presentation was a heartfelt note from someone belonging to the community and where we stand today, 8 years after the historic and landmark NALSA judgement (National Legal Services Authority v. Union of India; AIR 2014 SC 1863).  This judgement was the one that gave legal recognition to persons who do fall outside the male-female gender binary, including the persons who call themselves as the ‘third gender’. It placed ‘the gender identity of a person within the ambit of Article 21 of the Constitution and noted that Article 14 also included all persons and not just males and females. Post the judgement; even though legally they were given recognition, it was mostly just on paper as recognition in the jobs, education and families is far from prevalent. Only a handful ones who are lucky enough to get an education and acceptance from families and even then, they are till subjected to discrimination from society.  Kalki Subramanium also highlighted the fact that even today, families abandon their trans kids and the government has done nothing to stop that. There are no legal implications for doing something so inhuman to a child who is born in a way that has no fault of their own. They are left to be punished by society as victims. Although the judgement also states that the person should be able to identify themselves as transgender, contrary to that, in practice, medical practitioners and magistrates still go on to check their private parts which is a serious violation of their dignity.  The discussion then went on to talk about a few milestones with respect to trans rights in the country. These include the 2017 Right to Privacy judgement which gave the right to sexual orientation, the 2022 decision of ‘Conversion Therapy’ and the 2022 Supreme Court judgement which widens the definition of family to include unmarried and queer couples.

Shanta Khurai’s presentation was a case study that was held in the state of Manipur and provided some eye-opening revelations about the state of transgenders in Manipur. There is a certain level of tolerance for transgenders and sometimes cross-dressing is considered to be totally normal and a way that people are living their own lives.  The presentation went to touch upon the very important question of whether the law is comprehensive enough to apply to the diverse community of LGBTQI+ community. She was often of the opinion that even though the law is progressing but there is a lot of miscommunication and improper implementation of the same.

The panel discussion ended after taking a few questions from the audience. One of the questions that were asked was how to deal with the issue of depression and suicide along with intimate partner violence that is prevalent in the trans community. The panellists brought up a topic that is not generally talked about and that was the issue of homophobia and transphobia in the LGBTQI+ community.

Often the violence is perpetrated by the people in the community in itself and there is not always support from their own people. Then there is the additional burden of being discriminated against in society.  The entire discussion was quite a ride from the view of someone who has only read about these things and never attended a discussion like this. The programme compelled me to use the platform to write about the same as CLPR does every year and it definitely something that needs a lot more attendance.