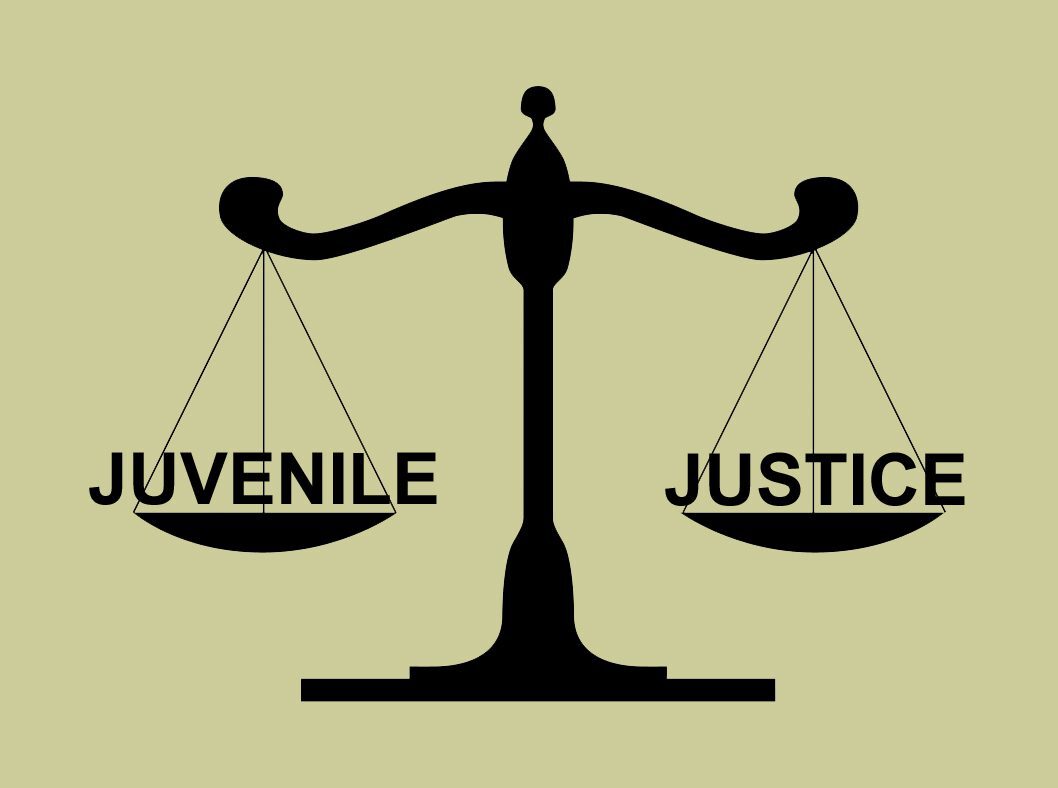 Lingaraju’s wife Uma Devi stated that she lived along with her husband Lingaraju and also her children and mother at B.M.K. Layout, Bengaluru. Lingaraju was in the real estate business. In addition, he was also the editor of “Maha Prachanda” newspaper. On 20.11.2012 at around 6:45 AM her late husband Lingaraju was drawing water from a public tap near their house and his wife Smt. Uma Devi also went to fetch water from the public tap. Meanwhile, three unknown persons came running with sickles and a knife and allegedly attacked her husband Lingaraju with the aforementioned weapons. When she tried to free her husband from their clutches, she was also chased by the said unknown persons. When she returned, she found that three people had attacked her husband Lingaraju and beaten him to death. They fled from there towards Valmiki Nagar. It is also claimed to be able to identify attackers. She further stated that she suspected Govindaraju’s involvement in her husband’s murder as he had an ax to grind against her husband as he suspected that Lingaraju was responsible for the raid conducted by the Lokayuktha police at his house. It is further alleged that her husband was also called on his mobile and threatened, in connection with which she suspected the role of Govindaraju. That is why she requested the initiation of criminal proceedings against the perpetrators. On the basis of her initiative, criminal law was initiated by registering the case in tr. no. 238/2012 by recording an FIR.

THE HON’BLE MR.JUSTICE K.SOMASHEKAR AND THE HON’BLE MR. JUSTICE T.G.SHIVASHANKARE GOWDA observed that all the accused’s number 1 to 12 have been acquitted due to insufficient evidence in spite of there being ninety witnesses due to no compelling circumstances to conclude that the accused committed the murder of late Lingaraju as narrated in the prosecution theory