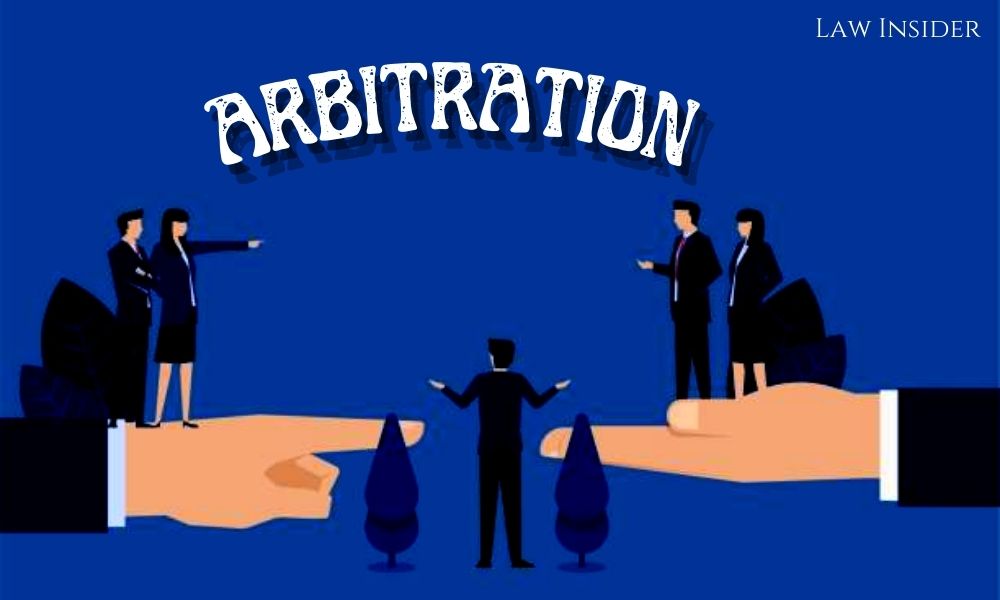 In a judgment dated 03.11.2022, the Madras High Court has held that if a dispute is referred to the Facilitation Council under the Micro, Small and Medium Enterprises Development Act, 2006 (MSMED Act), and the Facilitation Council rules on the merits of the dispute, that decision becomes res judicata and precludes the institution of arbitral proceedings in the same dispute. The matter was between M/s. Deetech Projects Pvt. Ltd. versus M/s. Batliboi Environmental Engineering Ltd. (Arb.O.P.(Comm.Div.) No.200 of 2022) and was presided over by Hon’ble Justice Senthil Kumar Ramamoorthy.

A Consortium Agreement was entered into between the petitioner, M/s. Deetech Projects Pvt. Ltd., and the respondent, M/s. Batliboi Environmental Engineering Ltd. When disagreements between the parties emerged, the petitioner brought the matter to the Facilitation Council under the Micro, Small, and Medium Enterprises Development Act of 2006. (MSMED Act). The Facilitation Council issued an order stating that the petitioner’s case under the MSMED Act was not maintainable before it. The petitioner then sent a notification invoking the arbitration provision.After the respondent refused to appoint the petitioner’s suggested solitary arbitrator, the petitioner petitioned the Madras High Court for the appointment of an arbitrator under Section 11 (4)(a) of the Arbitration and Conciliation Act, 1996 (A&C Act).

The Court considered the absence of proof of novation of the Consortium Agreement containing the arbitration clause. As a result, it decided that because the Facilitation Council declined to exercise jurisdiction on the grounds that the petition was not maintainable before it, the arbitration clause in the Agreement remained in effect.

The Court granted the petition and appointed a Sole Arbitrator, concluding that the petition plainly came within the meaning of Section 11 of the A&C Act.