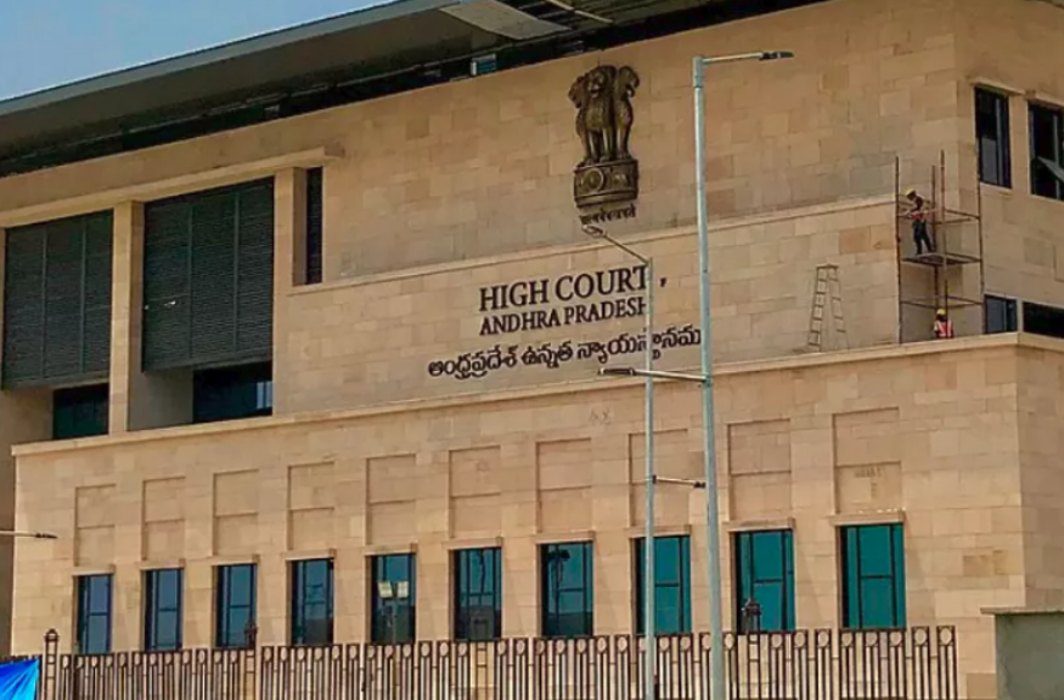 The Andhra Pradesh High Court passed an Order on 25th of August, 2022 in which the liability of the petitioner to pay dead rent even if the petitioner was unable to extricate mineral, on account of non-availability of green signal, would not cease. This was seen in the case of Mangalore Minerals Private Limited vs. The State of Andhra Pradesh and Others (Writ Petition No.3433 of 2022) and the case was presided over by The Honourable Mr. Justice R. Raghunandan Rao.

The petitioner herein had been permitted a mining lease for Silica Sand over a stretch of.260.00 Ac in Sy. No. 20 and 38 of Siddawaram Village, Kota Mandal, Nellore District in the year 2003, for a term of 20 years, vide G.O.Ms. No. 236, Ind. and Com. (Mines) Department, dated 6th August 2003. The petitioner started quarrying work after getting the said lease. On 14th September 2006, an environment impact estimate notice was issued under the Environmental Protection Act, 1986 making it necessary for lessees for quarry minor minerals also to get environment clearance before the starting of mining works. On account of this notification, the petitioner had to stop quarrying works from 1st May 2013 and could recommence the quarrying works only after getting the said environment clearance. It is the case of the petitioner that such clearance was not necessary, in the case of the petitioner, as the quarrying works of the petitioner had started even earlier to the date of the notification and such a green signal would have to be obligatory only at the time of getting renewal of the lease. However, the petitioner doesn’t appear to have taken any steps to get relief on this basis.

The petitioner despite not carrying on any quarrying works had paid dead rent till 2017-2018. The petitioner put a stop to paying dead rent for the years 2018-2019 ahead. The petitioner has now proceed towards the court by way of the present writ petition for a proclamation that the action of the respondents in insisting for payment of dead rent for the period 2013- 2020, even though the quarry was not in functioning as illegal and arbitrary and violative of Articles 14, 19 and 300A of the Indian Constitution.

The terms of the mining lease authorised to the petitioner as well as the model form would show that a mining lease of an area of land is provided for the motive of enabling the lessee to extricate the mineral(s) specified in the deed of lease. This would mean that the Lessee is being given the right to get into and occupy the land as well as the right to extricate the mineral(s) specified in the deed of lease. The Hon’ble SC, in similar situations, in the above judgment, had held that a grant of lease of this nature would be affair of “Profit a Pendre” wherein two separate rights of entering the land and extricating mineral(s) is granted. The same principle would applicable to a mining lease also. Applying the two principles of Suspension of rent and Profit a Pendre, the conflict of the petitioner that it would be entitled to waiver of rent on the ground of suspension of the right to extricate mineral(s), for reasons beyond its control, merits consideration.

However, there is another aspect to this issue. There was no legal barrier stopping the petitioner from digging the minor minerals for which it had been permitted a lease. The Petitioner misinterpret the scope of the notification requiring environment green signal and had itself suspended mining activity in the lease area. In akin situations, there was no barrier for the petitioner exercising both the rights of getting into the land as well as excavating the minor minerals. Even otherwise, it would be an understood condition of the lease that the responsibility of getting necessary green signals for carrying on mining activity would be on the lessee. In akin situations, it would not be permissible for a lessee to avoid payment of dead rent on the ground of lack of green signals for carrying on mining activity.

The Honourable High Court has decided to dismiss this writ petition. There shall be no order as to costs. As a sequel, pending miscellaneous petitions, if any, shall stand closed.