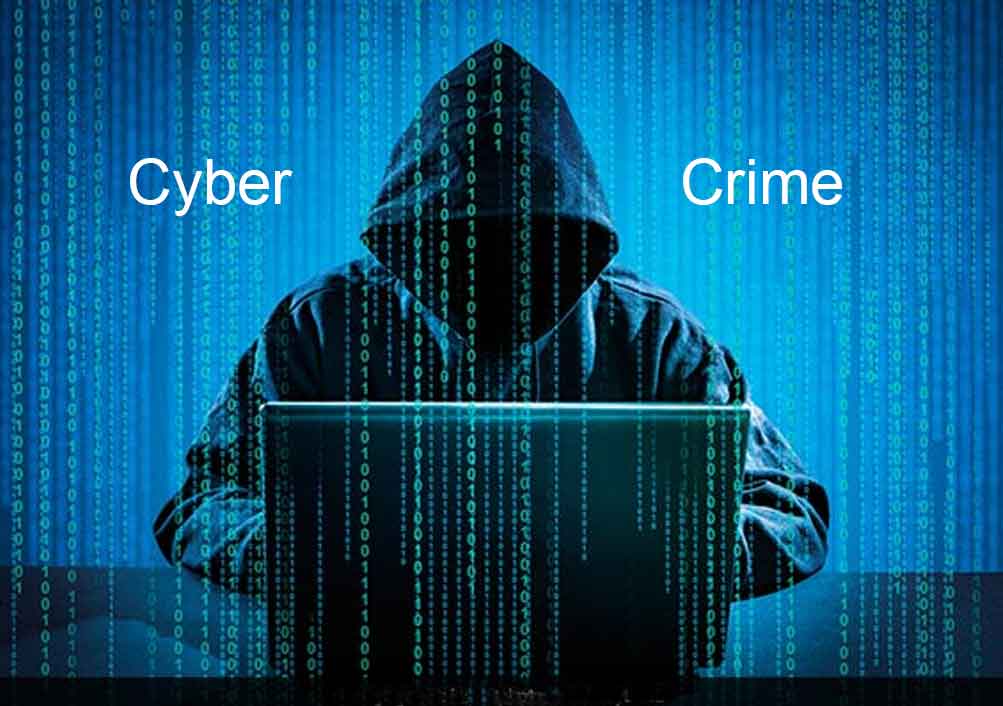 In a judgment dated 07.06.2022 the Madras High Court has ruled that the Social Media Intermediaries have a responsibility to make sure that videos adhere to all applicable laws and regulations. Without requiring FIRs or any other court orders, they have a responsibility to stop these channels if it is deemed that these videos violate the law. The matter was between  State v. A Duraimurugan Pandian Sattai @ Duraimurugan and Another [Crl MP (MD) No. 9457 of 2021 in Crl OP(MD) No. 9381 of 2021] and was presided over by the hon’ble Mr. Justice B. Pugalendhi.

The first respondent is a YouTuber and he has made certain derogatory remarks against the former Chief Minister of the State of Tamil Nadu. He further filed an affidavit of undertaking stating that he has realized his mistake and that he will not indulge in any such activities in future.

However, according to the petitioner, the first respondent frequently uses disparaging language to refer to the Hon. Chief Minister of Tamil Nadu, despite the undertaking document that was submitted before this Court. As a result, they have moved to cancel the bail that was previously granted to the first respondent in Crime No. 559 of 2021 by this Court.

The court wonderfully acknowledged the innovation of technology in the 21st Century and Youtube being one of the most viewed platforms providing more than 63 lakhs jobs alone in India. The court noted that although the Information Technology Act 2000 and Rules contains requirements, the relevant authorities were not putting them into practise, which led to a surge in cybercrimes. Videos with pornographic content, instructions for making weapons, bombs, and alcohol, videos with derogatory commentary, horrifying videos, and other content were readily available on the internet, and when accessed by children of the current generation, they caused mental confusion and stunted their development.

The court was also made aware of the challenges the Cyber Crime Wing was facing. FIRs have occasionally been unable to be filed because the complainants were unwilling. The intermediaries continued to request court orders even after filing FIRs, which was challenging to do quickly. These middlemen, such as Facebook, Twitter, and YouTube, only temporarily blocked the content and demanded court orders for permanent restriction.

The Madras High Court noted that the laws and regulations of the country apply to social media intermediaries operating in India. They have a responsibility to make sure that videos follow the rules and regulations. Without requiring FIRs or any other court orders, they have a responsibility to stop these channels if it is determined that these movies violate the law.

Therefore, in this situation, the court was convinced that the respondent continued to disparage the Chief Minister, which was obviously against the terms and restrictions outlined in the bail order. As a result, the court revoked the respondent’s bail and gave the investigating agency the go-ahead to conduct the appropriate action.