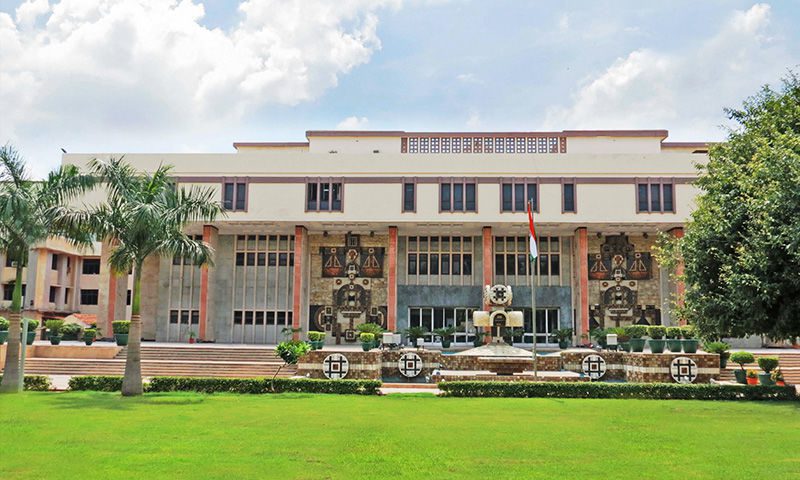 The Delhi High Court has ruled that, unlike Schedule VII, the events listed under the Vth Schedule do not automatically disqualify an arbitrator from serving as a neutral arbitrator; rather, this disqualification must be proven. This was seen in the case of BHARAT FOUNDRY AND ENGINEERING WORKS & ORS. Vs. INTEC CAPITAL LIMITED & ANR (CM APPL. 5407/2022) and the case was presided over by HON’BLE MR. JUSTICE MANOJ KUMAR OHRI.

The Court ruled that until a firm basis is established for questioning the independence and impartiality of the arbitrator, the Award cannot be set aside just because an arbitrator has been appointed in more than two arbitral procedures between the parties or their affiliates.

The Court cited the Supreme Court’s ruling in HRD Corporation (Marcus Oil and Chemical Division) v. GAIL (India) Limited, (2018) 12 SCC 471 to hold that an arbitrator’s appointment in more than two arbitrations in the previous three years does not automatically disqualify him from serving as an arbitrator unless it can be proven through supporting evidence that the arbitrator’s impartiality was compromised.

Hence, the court dismissed the plea.