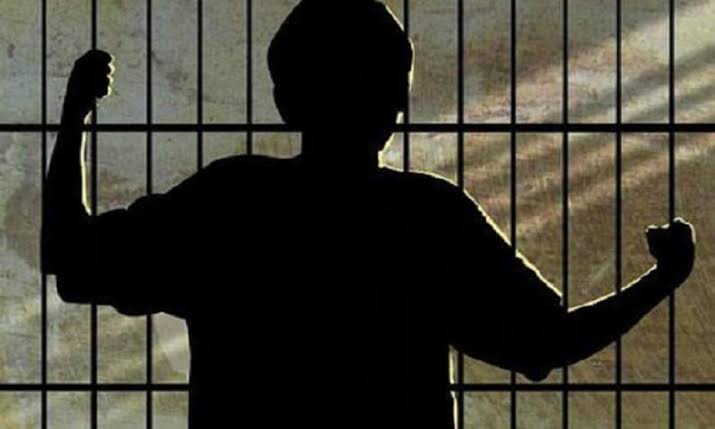 An FIR filed last month against Narayana Gowda J S, president of the Indian Youth Congress in the Nelamangala assembly constituency, and Ramakrishna V, head of the party’s legal cell in the same area, for allegedly ordering others to paste posters relating to the PayCM campaign all over town, has been quashed by the Karnataka High Court.

In his ruling, Justice M. Nagaprasanna, who led the case of  Narayana Gawdaa J S & ANR v. State of Karnataka stated, “The charges made against the petitioners would not attract any of the offenses either under the Prevention of Damage to Public Property Act or the Karnataka Open Place Disfigurement Act.”

An officer on night patrol on September 22 filed a report alleging that he witnessed three individuals affixing posters to public walls. After being tracked down, they allegedly told police that they were instructed to put the flyers all across Nelamangala by phone by the petition’s authors.

A case was filed for violations of the Indian Penal Code’s Section 290, the Karnataka Open Place Disfigurement Act’s Section 3, and the Prevention of Damage to Public Property Act, 1984’s Section 3(1). Congress’s two top leaders are both active lawyers.

In addition, “if they have not done any act that would become offence under the provisions of the Prevention of Damage to Public Property Act, the provisions of the Karnataka Open Place Disfigurement Act also cannot be laid against them, as the allegation against the petitioners admittedly is that they have telephonically instructed some other accused to lay the posters,” the document reads.”It is made plain that the observations made in the course of the order are purely for the purpose of consideration of the case of the petitioners and shall not bind or affect the inquiry against any other accused,” the court ruled when it quashed the proceedings against the petitioners.