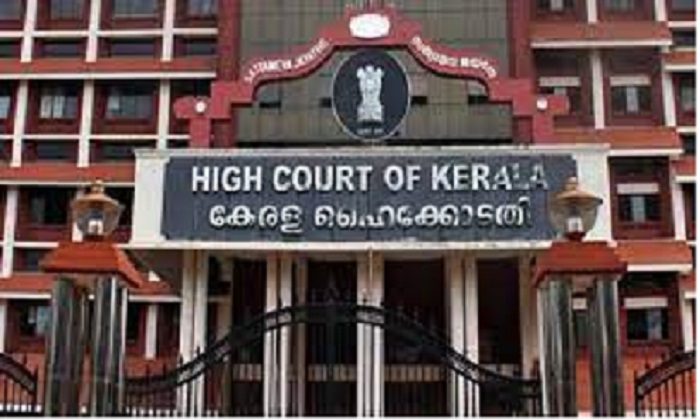 The Kerala High Court noted on Friday that even while the following owner of a property is not responsible for paying the Electricity Board’s debts, the debts from the prior consumer would constitute a first charge on the subject property. This was seen in the case of G. Nagendran Vs. Kerala State Electricity Board (WP(C) NO. 17619 OF 2011) and the case was presided over by Honourable Mr. Justice Shaji P. Chaly.

Upon making an application for a power connection, the petitioner was informed that there were arrears of electricity charges of Rs. 36,70,200 from the previous owner, and the power connection cannot be given to the premises unless the arrears were cleared. The Writ Petition was filed against the demand raised by the Assistant Engineer KSEB towards electricity due from the previous owner.

The main contention raised by Counsel appearing for the petitioner, Advocate C.K Karunakaran, was that the intimation issued by the Electricity Board is illegal and infringes the fundamental right guaranteed under Article 19(1)(g) of the Constitution as the petitioner is unable to undertake his legitimate business.

The Counsel contended that Regulation 12 of the Supply Code 2005 and Regulation 7 of the Terms and Conditions of Supply stipulates that if the purchase of premises requires to have a new connection as the earlier connection has already been dismantled after disconnection, the arrears, if any, shall be realized from the previous owner/ occupier of the premises and not from the purchaser and therefore, according to the petitioner so long as this position exists in the statute, the respondents cannot demand the dues of the previous owner from the petitioner.

It was also pointed out that the petitioner had purchased the property through a court action free from all encumbrances or dues, and therefore, no new encumbrance can be brought against the property purchased in an auction.

The Court, on a conjoint reading of Section 56 of the Electricity Act, 2003 and Regulation 19(4) of the Kerala State Electricity Board Terms & Conditions of Supply, 2005, observed that it is clear and evident that the first charge is created on the assets of a consumer by the statutory provision if there are dues to the Board from the consumer.

Therefore, from the provisions, the Court drew the inference that even though the subsequent purchaser of a property is not liable to pay the dues of a previous owner, the dues from the previous consumer would create a first charge on the property in question; thereby meaning that the board is entitled to recover the dues proceeding against the property over which a charge is created consequent to non-payment of the electricity dues by the previous consumer.

Justice Shaji P. Chaly further clarified that the Electricity Board is entitled to recover the dues by proceeding against the property over which a charge is created, consequent to non-payment of the electricity dues by the previous consumer.

The Court dismissed the Writ Petition, thereby leaving the petitioner at liberty to pay the dues owed within two months to avert any coercive and recovery action against the property, failing of which the Board is at liberty to proceed by the law to recover the amount due, by the charge created on the property.