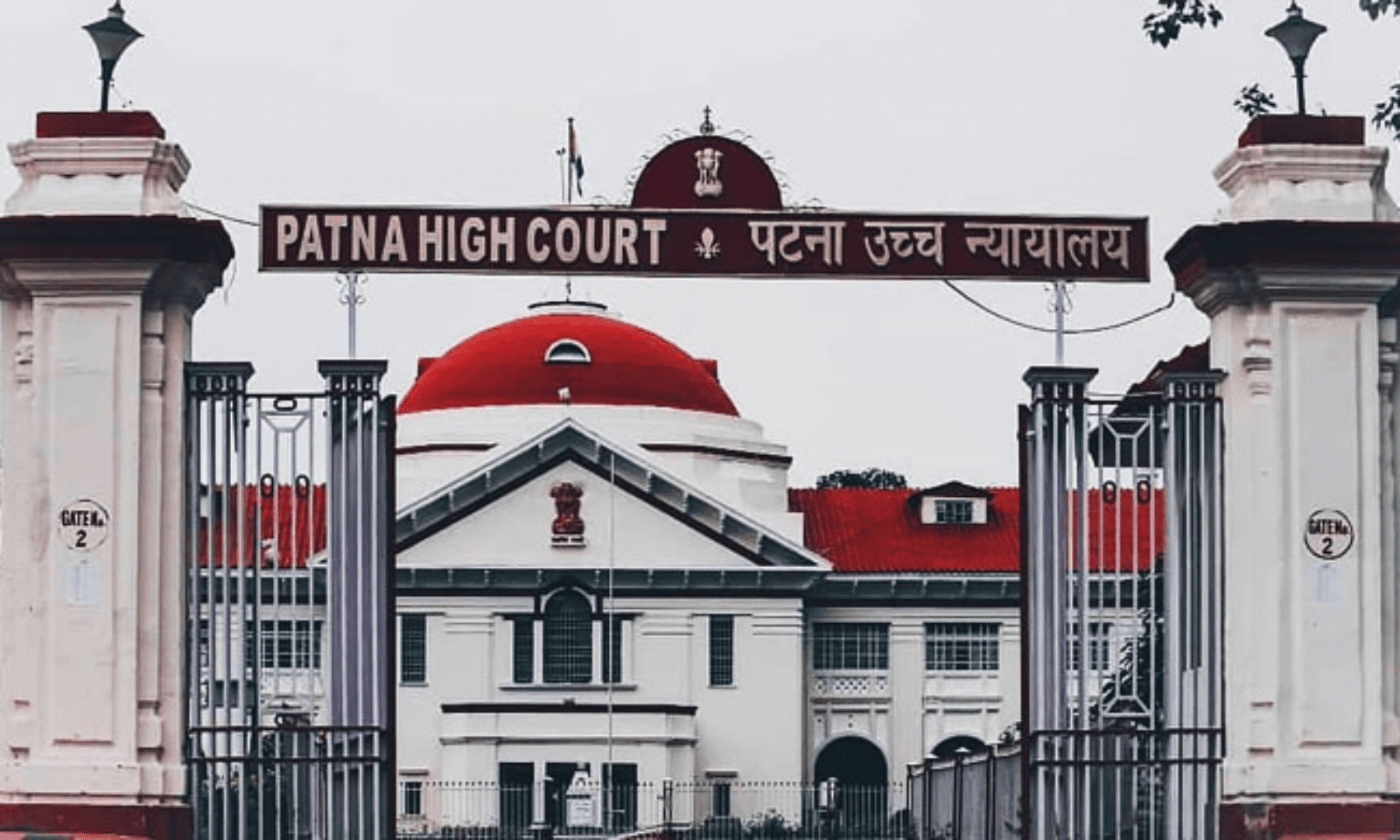 In today’s Umesh Kumar v. The State of Bihar (5 September2019) case, the Patna High Court directed the Additional Director General of Police to investigate the “casual” and “flimsy” police investigation into an alleged honor killing of a young boy.

The boy’s body was cremated without his mother and father present, according to the bench headed by Justice Sanjeev Prakash Sharma. In addition, the Investigating Officer acknowledged in his affidavit that the incident appeared to be an honor killing. However, no action was taken to apprehend the criminals.

At the outset, this Court takes note of an order in Ashok Sahani Vs. that was issued by a joint Bench of this Court. Bihar State, 2017(3) PLJR 632.The privilege of pre-arrest bail under Section 438 of the Cr. was categorically opined in paragraph 14 following a thorough discussion of the effect of Section 76(2) of the Prohibition Act, 2016.A person who is accused of violating the Prohibition Act of 2016 cannot access P.C. In addition, certain guidelines—which are not exhaustive—were outlined in paragraph 30, outlining situations in which the accused should typically be granted bail upon police production or surrender. Additionally, the Registrar General was instructed to ensure that applications submitted in accordance with Section 438 of the Cr would not be placed by stamp reporters. P.C. cases brought before the Bench under the Prohibition Act of 2016 will now be treated without flaw.

As a result, the court ordered a police officer with the rank of Additional Director General of Police, Bihar Patna, to conduct an investigation into the case’s weak investigation and provide a report on the proposed course of action within three weeks.

The accused then made an application for anticipatory bail after this. According to the Indian Penal Code’s Sections 302 (Murder), 201 (Causing the disappearance of evidence of an offense, or providing false information to screen offenders), and 34, he had been booked by the police for alleged offenses.

Pre-arrest bail was denied by the honorable court in accordance with the facts and circumstances of the case.