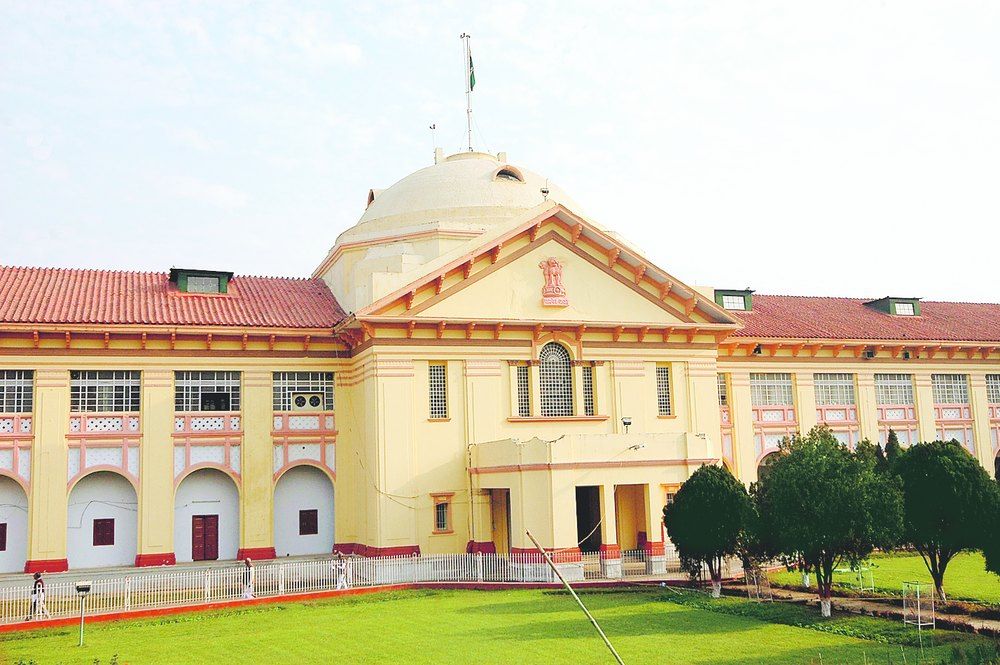 The Patna High Court recently ruled that a witness’s minor errors, inconsistencies, or improvements to trivial points could not be used as a reason to completely reject the evidence.

“Some variances are natural from the mouth of the Witnesses who were deposing after lapse of a year or that may also depend on the loss of memory,” a Division Bench composed of Justices AM Badar and Sunil Kumar Panwar observed in Amir Singh vs The State Of Bihar on (29 May, 2020). The presence of prosecution witnesses at the scene of the incident cannot be questioned.

The person who is appealing, Amir Singh of Cr.This appeal was filed by Appeal (DB) No. 130 of 2013, challenging the Ad-hoc Additional District & Sessions Judge-II, Sheikhpura’s conviction and sentence decisions from Sessions Trial No. 273 of 2000/Trial No.11 of 2013 in connection with Sheikhpura (Mehus) Public Service Commission (PSC) Case No. 210 of 1997, in which he was found guilty of violating Section 27 (1) of the Arms Act and Section 302 of the Indian Penal Code, and he was given a sentence of life in prison and a fine of Rs.If he fails to pay the fine of 10,000 rupees, he must also spend one year in prison.In addition, he has been given a harsh three-year prison term along with a Rs.5,000/- in accordance with Arms Act Section 27(1), Patna High Court CR.APP (DB) No. 130 of 2013 dated 29.05.2020 states that if he fails to pay the fine, he will spend another six months in prison.However, it was stipulated that the sentences should run simultaneously.

The Additional Sessions Judge’s judgment of conviction and sentence has been the subject of two appeals.

Advocate Jitendra Kumar Giri, who represented the Appellants, made the following three arguments:First, the deceased person’s and the appellants’ relationship was pleasant prior to the incident.

The Court went on to say, “It is reliable evidence that Tribhuan Pandey fired from close range on the order of accused Chandradeo Pandey, and all the other accused persons were standing with country made fire arms.”

As a result, the appeals were denied.