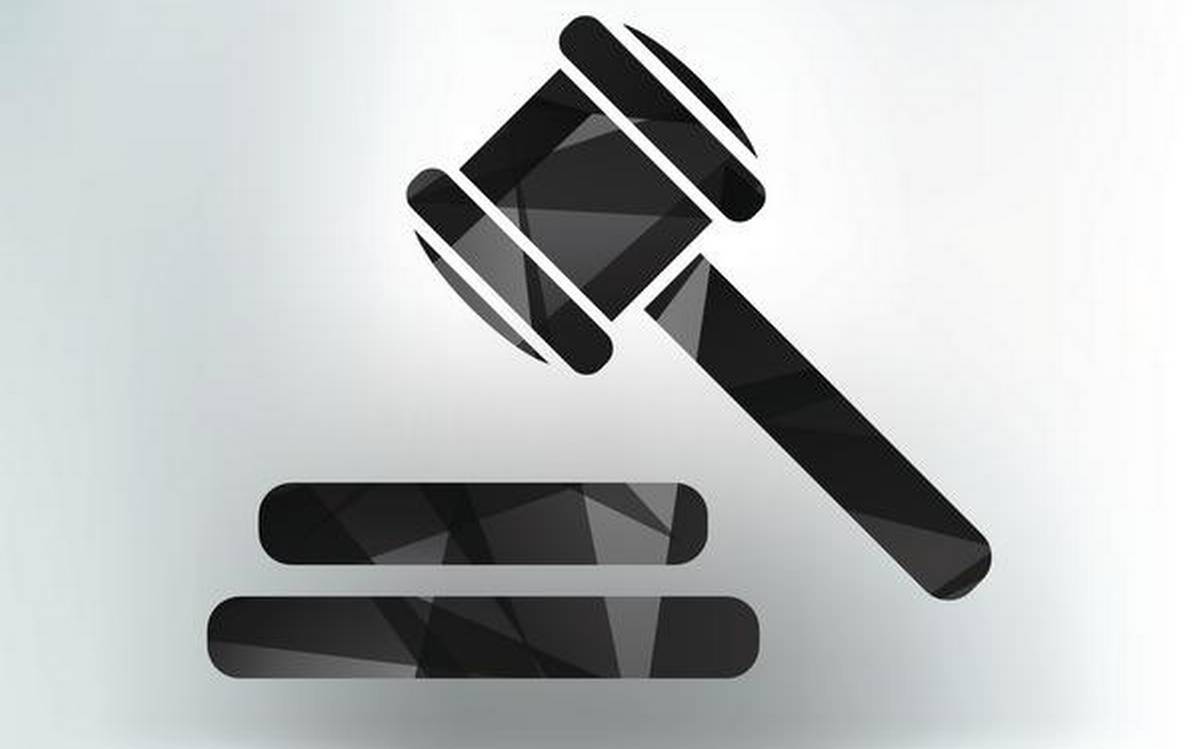 In the instant case, a writ petition was filed for directing the respondents to obtain a declaration from the organisers of all Dusshera Groups and Sound Hire Service Provider prohibiting singing and playing any non-devotional songs and “Kuthu Pattu” during the Dusshera festival.

The petitioner initially applied for the same relief during the Dusshera festival in 2017 and again in 2018, the court said. Wherein the Court has instructed the authorities to make sure that there is no vulgar or offensive language used in connection with Arultharum Mutharamman’s temple festival.

The petitioner claimed that at the prior Dusshera festival in 2017 and 2018, dances that were obscene and vulgar were displayed, and the court found that the petitioner had provided evidence to support this claim. Therefore, it is directed that the obscene and vulgar dance performances should be specifically prohibited by the Police authorities in the upcoming festival and that, if anyone violates the prohibition, appropriate action shall be taken against them in accordance with the Circular Memorandum issued by the Directo on April 9, 2019, which is intended to protect the traditional culture and customs of the Dusshera festival.

Additionally, the Indecent Representation of Women (Prohibition) Act, 1981’s provisions make it illegal to depict women in an indecent manner.