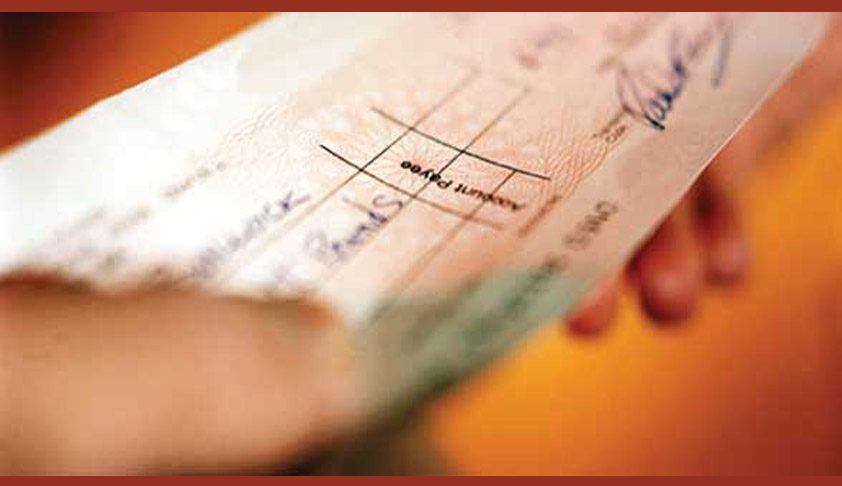 The Patna High Court recently ruled that if a complaint is not filed within one month of the date the cause of action arose, the magistrate cannot take cognizance of the offense under Section 138 of the Negotiable Instruments Act.

In the case of Amjad Ali Khan @ Guddu Khan versus The State of Bihar (CRIMINAL MISCELLANEOUS No.85714 of 2019), Justice Prabhat Kumar Singh made the following observation:

“In terms of clause (c) of the proviso to section 142 of the NI Act, such complaint should be filed within one month after drawer of the cheque has re ceived notice, and 15 days thereafter have elapsed…It is settled law that the Magistrate is forbidden from taking cognizance of the offence if the c omplaint was not filed within one month of the date of which the cause of action arose.”

The Petitioner felt cheated by the Magistrate’s order to consider the complaint and the Additional Sessions Judge’s order to dismiss his revision against the Magistrate’s order. The petitioner argued that the lower court has considered a time-barred complaint. Cause of action arose on 17.3.2018, but the complaint was filed on 25.4.2018, beyond the 30 days required by clause (c) of the proviso to section 138 of the Northern Ireland Act. In addition, the complainant did not file a petition to excuse the delay.

The court noted that, according to clause (c) of the proviso to section 142 of the NI Act, a complaint should be filed within 15 days of the cheque’s drawer receiving notice.Cause of action arose on 17.3.2018, and the complaint was filed on 25.4.2018, a delay of seven days. As a result, cognizance has been improperly taken.

The court was of the opinion that both the revisional and cognizance orders are illegal in light of the foregoing. Therefore, put aside.