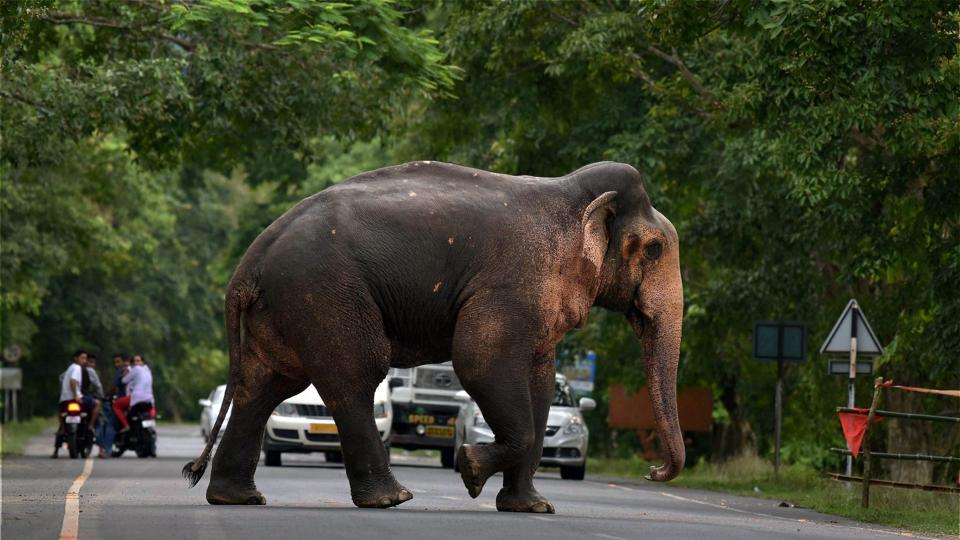 The Uttarakhand High Court on 26th August, 2022 issued directions in its decisions for providing safe passage to nomadic herd of elephants upon raised concerns to their changed course of passage and lifestyle. This was seen in the case of Independent Medical Initiative Society and State of Uttarakhand & others (Writ Petition (PIL) No. 164 of 2019 26th August ), 2022 and the case was presided over by the Honorable The Chief Justice Sri Vipin Sanghi And The Honorable Sri Justice R.C. Khulbe.

Learned counsel for the petitioner Mr. Dushyant Mainali had placed before this Court the judgement of the Supreme Court in “Hospitality Association of Mudumalai versus In defence of Environment and Animals and others etc., dated 14.10.2020, in Civil Appeal Nos.3438- 3439 of 2020 along with several other appeals. The Supreme Court upheld the judgment of the Madras High Court which had upheld the validity of the Tamil Nadu Government Notification G.O.(Ms.) No.125, dated 31.08.2010, by which an ‘Elephant Corridor’ had been notified in the Sigur Plateau of Nilgiris District, and a further direction was issued to the resort owners and other private land owners to vacate and hand over the vacant possession of the lands falling within the notified ‘Elephant Corridor’ to the District Collector, Nilgiris within three months from the date of the judgment.

The counsellor also pointed out to the Court a satellite image and stated that there are forested lands on both sides of the Kosi River. The elephants visit the river to fulfil their need for water and also cross it to travel to the opposite side of the forest, which is located across the river. The movement of the elephants has been hindered by the development of the road and the resorts along the river, and there have been numerous cases of violence between humans and elephants. The petitioner has tallied some of them. The resorts’ construction has blocked the passageways that elephants used to travel through.

Elephants are intelligent creatures, and they have made efforts to adapt to the topological alterations that have taken place. They have been using parts that are still open as a corridor for travel in order to cross the river and move from the forest located in Ramnagar Division to Jim Corbett National Park, and vice versa. They have begun to cross the road primarily at night due to the heavy traffic on Ramnagar Mohaan Road during the day.

(i) “Consider declaring the elephant corridors in the Jim Corbett National Park/ Ramnagar Forest as ‘Eco-sensitive zones’ under the Environment Protection Act.

(ii) We direct the respondent-authorities not to allow construction in any form like hotels, resorts, restaurants etc. which fall within the identified elephant corridors in the area in question.

(iii) We further direct the respondent-authorities to protect the already identified elephant corridors in the area.

(v) We further direct the respondents not to allow, or undertake, any further road construction which cuts across the identified elephant corridors without providing adequate infrastructure to allow unobstructed and safe movement of wild elephants across such roads.

(vii) We direct respondent no.1, if necessary, to take steps to acquire land falling in the revenue area to maintain the identified elephant corridors.

(viii) Each of the respondent, which is charged with the responsibility to implement the aforesaid directions, and each of them shall ensure strict compliance of the same.

(ix) The respondents are directed to file their compliance report on or before 08.12.2022.”