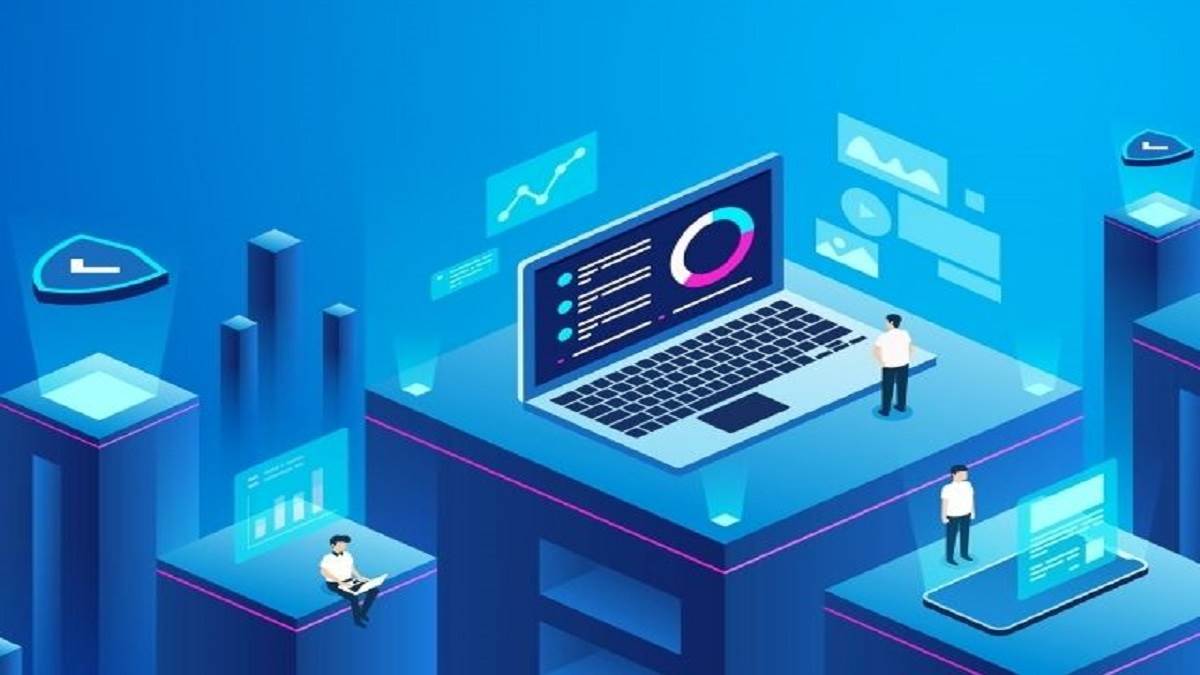 Work is an important part of people’s lives. It means more than just getting paid. It means being able to make your own choices about how you want to live your life. When people get jobs, they get money. When people get money for their hard work and efforts they feel happy. They start spending time with family and relatives. They start participating in social development activities. But, when the need turns into greed or when people can’t lead a life with a single source of income, they tend to choose other paths which will facilitate them to have a better life.

One among such other paths is Moonlighting. The practice of working for one organization while also taking up extra responsibilities and jobs, typically without the employer’s knowledge, is referred to as Moonlighting. It refers to the practice of working a second job outside normal business hours. Therefore, an employee may work a normal 9-to-5 job as a primary source of income but work nights at a different job to earn extra money. It is also called side employment, typically performed at night or on the weekends. The phrase became well-known when Americans began looking for second jobs in addition to their regular 9-to-5 jobs to supplement their income. Moonlighting or taking up another assignment from another employer, either part- or full-time, is not a new phenomenon, but the remote work arrangement preferred by the Indian IT sector has helped employees take up this option in larger numbers. Employees are cashing in on higher demand for skilled talent.

The legality of Moonlighting in India:

The legislation in India does not entirely ban moonlighting, several laws mention multiple works. The Factories Act of 1948 forbids the double employment of adult workers in factories in Section 60. However, organizations that don’t operate factories are exempt from their anti-double employment regulations.

Employers in industrial establishments are required by this Act to clearly define the terms of employment and submit proposal standing orders to the certification Authority for certification.

· Section 9 of the Delhi Shops and Establishment Act 1954:

Moonlighting, which is called dual employment in India, is technically permissible in the US and the UK from a tax perspective. A person may work more than one job in India without breaking the law. However, a person with a similar set of jobs could give rise to concerns about a violation of confidentiality because many employers include such restrictions in their employment agreements in addition to prohibitions against holding down multiple jobs. It could be considered cheating if an employee’s contract calls for non-compete and single employment, which is the situation with the majority of conventional employment contracts. However, it is not cheating if the employment contracts do not have such a clause or provide relaxations.

The Major Corporates on Moonlighting:

After considering all the intricacies and technicalities involved in this act, it is up to the employees who want to take up this risk and face the unexpected consequences. As the labor laws in India stay silent on this matter, we can suggest that lawmakers create proper legislation that addresses the issue of moonlighting in every sector. Employers should make sure that their employment rules, as well as their documents such as the employee Contract and IT, are crystal clear about the company’s position on the same. Before looking for side jobs or starting a business, it is crucial for employees to carefully check their Employment Contract with their principal job to ensure compliance with any Moonlighting Policies.