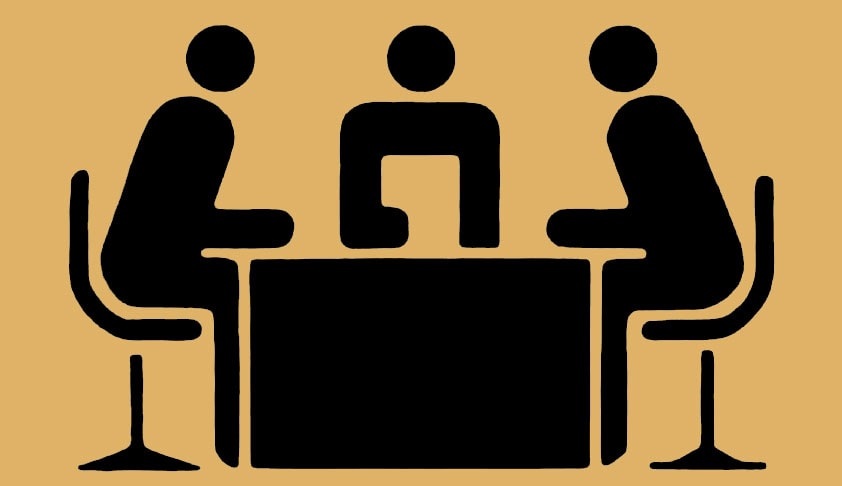 Arbitration or Alternative Dispute Resolution(ADR) means a mechanism in law which encourages parties to settle their differences privately either by mutual consensus or by mediation of a third person. It can be considered as a substitute for the traditional litigation system which is prevalent in this society for more than few centuries now. Arbitration is often used for the resolution of commercial disputes, particularly in the context of international commercial transactions. In the process of arbitration, there is a hearing conducted to determine the cause of conflict between the parties by the person who is appointed as an arbitrator by the parties or by the statutory body. The main purpose of arbitration is adjudication and there is no place to compromise. After determining the cause of conflict and hearing both sides of the parties, the arbitrator enforces their point of view that is neutral and fair. In India, there are four types of ADRs. They are: Arbitration, Negotiation, Conciliation, and the Lok Adalat and they are recognized legally through few enactments such as The Arbitration and Conciliation Act 1996, The Legal Services Authority Act, 1987, and Section 89 of the Civil Procedure Code of 1908.

Origin and Evolution of the concept of Arbitration

The course of arbitration flourished in India since the end of nineteenth century. Arbitration in India was statutorily recognized as form of dispute resolution for the first time when Indian Arbitration Act, 1899 was enacted however, it was confined to the three presidency towns only i.e. Madras, Bombay and Calcutta. It was further codified in Section 89 and Schedule II of the Code of Civil Procedure, 1908, where provisions of arbitration got extended to different regions of British India to which the Act of 1899 was not extended. The Act of 1899 and the provisions of the Code of Civil Procedure, 1908 were found to be inexpedient and more technical and thus, Arbitration Act, 1940 came into existence and repealed the Act of 1899 along with the relevant provisions of the Code of Civil Procedure, 1908. The Act of 1940 was a reflection of the English Arbitration Act, 1934 and was a comprehensive legislation on the subject but it had no provisions to deal with enforcement of foreign awards and hence, dealt only with domestic arbitrations. Though, the 1940 Act attracted severe criticism and adverse remarks from the Courts however, no amendments were brought in to improve the working of the 1940 Act. After the economic liberalization in the year 1991, steps were taken to attract foreign investment which required a comfortable business environment and ease of doing business. For the said reason, Arbitration and Conciliation Act, 1996 came into force and repealed the Act of 1940. Interestingly, the Act of 1996 was based on UNCITRAL Model Law on International Commercial Arbitration, 1985 and covered both domestic and international arbitration.

The Supreme Court in the case of S.B.P. and Co. v. Patel Engineering Ltd. and Anr held that if without judicial intervention the arbitral tribunal was constituted by the parties the arbitral tribunal can determine all jurisdictional issues by exercising its powers of competence under Section 16 of the Act.

It was held that the “venue” of an arbitration is the geographical location chosen based on the convenience of the parties and is different from the “seat” of arbitration, which decides the appropriate jurisdiction.

The Constitution Bench has held that Part I and Part II are mutually exclusive and that the Parliament while enacting the statute had unequivocally adopted the principle of territoriality over subject matter of arbitration. In other words, the Constitution Bench has inter-alia, held that the centre of gravity for international commercial arbitrations having a foreign seat was the juridical seat of arbitration and not where the contract had to be performed.

In a nutshell, we can tell that the ADR is rapidly developing at national and international level, offering simpler methods of resolving disputes. The increasing trend of ADR services can easily be inferred from the growth of “arbitration clause” in majority of contracts. The effective utilization of ADR systems would go a long was in plugging the loophole which is obstructing the path of justice. This concept should be deeply ingrained in the minds of the litigants, lawyers and the judges so as to ensure that ADR methods in dispensation of justice are frequently adopted. The methods of alternative dispute resolutions are less time-consuming and are very cost-effective and thus, awareness needs to be created amongst the people about the utility of ADR and simultaneous steps need to be taken for developing personnel who would be able to use ADR methods effectively with integrity. By using these methods people can resolve their disputes informally without going through formal court trials.