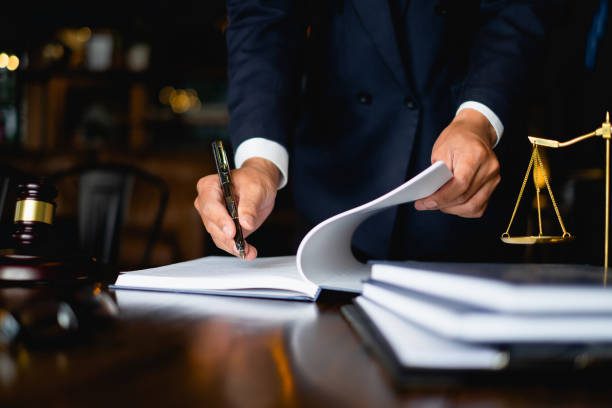 In the case of Amit Kumar Sharma v. Union Of India & Ors.( D.B. Civil Writ Petition No. 9402/2022), Justice Pankaj Bandari and Justice Sameer Jain upheld termination of an employee who obtained compassionate appointment by concealment of facts. The petitioner was not able to give details of criminal cases pending against him allegedly on account of paucity of space in attestation form.

The petitioner was given appointment on the post of LDC on compassionate grounds on 24.12.2012. As per him, under Clause-13 of the Attestation form, He had disclosed all information, except Clause-13(J), wherein on account of paucity of space, he was not able to give details of criminal cases pending against him. On account of said concealment, respondents issued show cause notice which reflected that two criminal cases were pending against the petitioner. The petitioner’s representation was also rejected and termination order was passed. Later, CAT, Jaipur Bench upheld the termination order holding that it was not against the Rules, that there is no allegation of mala-fides and natural justice was adhered to by the respondent. Being aggrieved against the same, present petition was filed.

The petition was dismissed by the division bench and they refused to interfere with the order of CAT. The learned bench relied upon the judgement of Avtar Singh vs. Union of India & Ors. (2016) 8 SCC 471 in which, the Apex Court had observed, “Information given to the employer by a candidate as to conviction acquittal or arrest, or pendency of a criminal case, whether before or after entering into service must be true and there should be no suppression or or false mention of required information” and held “In the prescribed form in Clause-13, details were specifically asked for. Petitioner failed to give due details and therefore, violated Clause-2(n) of the appointment letter and also suppressed the information. The learned tribunal has duly considered said violations and suppression on the part of the petitioner.”