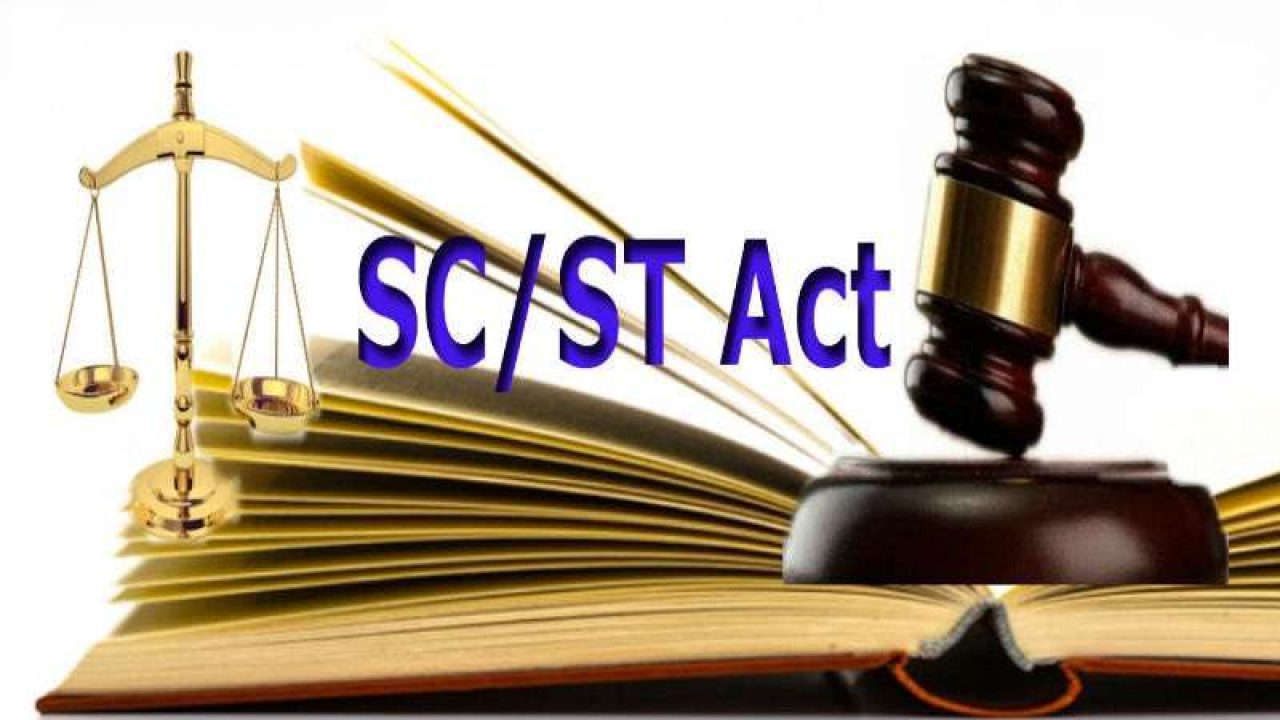 In the present case, a former headmaster of the school had earlier approached the commission after the institution demoted him to the position of a teacher following allegations of certain misconduct.

The High Court had noted and referred to Section 8 (b) of the Act which reads:

Finally, the bench said the clause does not empower the commission to direct the authorities to withhold grants made in favour of an educational institution. It also noted that the impugned order is in the nature of an interim order judgement without enquiring into whether the petitioner has been discriminated against because he belongs to a Scheduled Caste category.

Further, the court allowed the petition and noted, “Even if respondent concluded that the petitioner has been discriminated against because he belongs to the Scheduled Caste category, it can only make suggestions by taking up the matter with the appropriate authorities and cannot issue directions.”