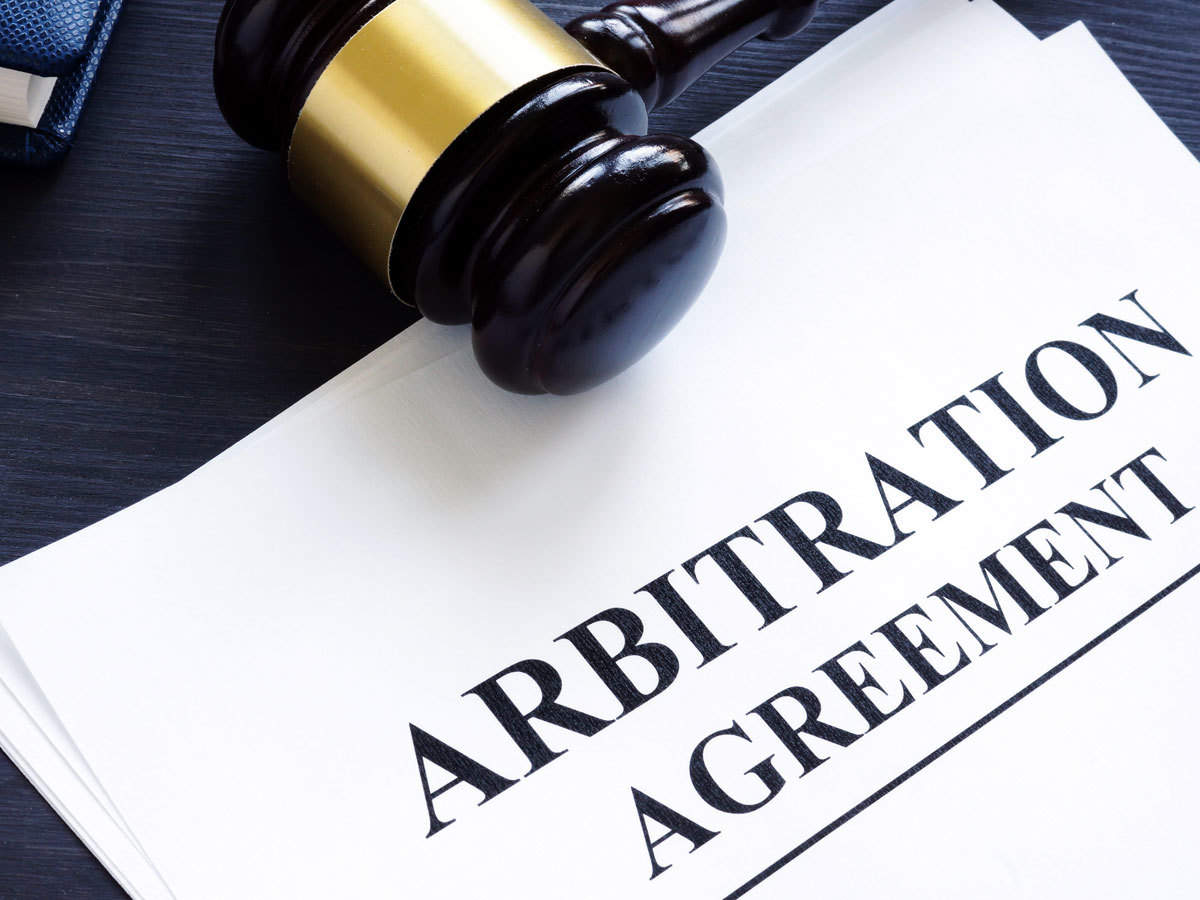 The Delhi High Court has ruled that if there is an arbitration agreement between the parties, which is sought to be negated by a party by citing other provisions of a contract, which requires interpretation of the contract, the Court must lean towards referring the matter to arbitration. This was seen the case of SHRISTI INFRASTRUCTURE DEVELOPMENT CORPORATION LTD. VERSUS IRCON INTERNATIONAL LIMITED  (ARB.P. 797/2020 & I.A.12516/2020) and the judgement was presided over by the Coram of Justice ANUP JAIRAM BHAMBHANI.

The petitioner Shristi Infrastructure Development Corporation Ltd. entered into an agreement with the respondent Ircon International Limited. After certain disputes arose between the parties, the petitioner invoked the arbitration clause contained in the General Conditions of Contract and filed a petition before the Delhi High Court under Section 11 of the Arbitration & Conciliation Act, 1996 (A&C Act) seeking appointment of an arbitrator.

The respondent Ircon International submitted before the High Court that the parties had signed the Special Conditions of Contract (SCCs), and that as per the relevant clause contained in the SCCs, if any of the conditions contained in the SCCs conflict with or are inconsistent with any of the General Conditions of Contract (GCCs), the special conditions shall prevail. The respondent averred that the SCCs contain a dispute settlement clause providing for amicable settlement of disputes between the parties through mutual discussions, negotiations and deliberations.