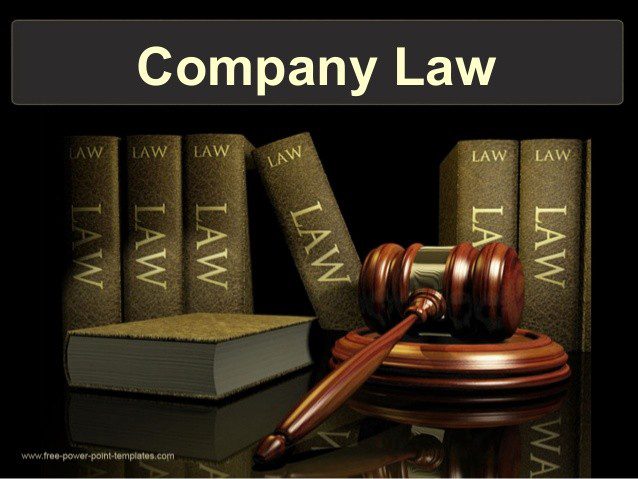 Delhi High Court ordered that Application under companies act against order rejecting waiver of interest; dispute falls within scope of VSV act. This was seen in the case of Kapri International Pvt. Ltd. versus Commissioner of Income Tax (W.P. (C) 1163/2021) and the judgement was presided over by the division bench of HON’BLE MS. JUSTICE MUKTA GUPTA and HON’BLE MR. JUSTICE ANISH DAYAL.

It was contended by Kapri International Pvt. Ltd that the interest computed by the revenue authorities under Section 220 (2) of the Income Tax Act was contrary to Rule 156 of the Companies (Court) Rules, 1959, and hence they have filed an application for waiver of interest, which was rejected by the CIT. They further submitted that the company application filed by it before the Delhi High Court, against the order of the CIT, comes within the purview of “disputed interest” as defined in Section 2 (1) (h) of VSV Act.

The court held that the VSV Act is not a taxing statute but one which provides a dispute resolution scheme for tax disputes and hence, it would be amenable to a purposive construction. The Court held that it was the intent of the legislature to include all sorts of disputes under the VSV Act, even if they were pending before the Commissioner of Income Tax or the courts.

It further stated that Application under companies act against order rejecting waiver of interest; dispute falls within scope of VSV act. “In any event, that is not the ground of rejection of petitioner‟s declaration under the Act. The ground of rejection as stated that the company application filed by the petitioner in this Court was not an appeal and therefore not within the scope of the VSV Act, which in light of above analysis cannot be accepted.” The court said.