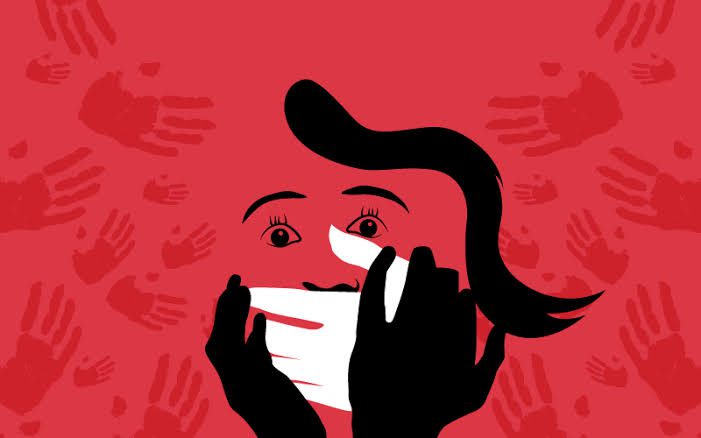 The Bombay High Court said that though the appellant took advantage of the mental condition or disability of the victim, she was aware of the consequences of her actions and yet accompanied him, under the learned bench of Justices A.S. GADKARI & MILIND N. JADHAV, JJ.in the case of Anil Ramesh Kolhe vs State of Maharashtra(CRIMINAL APPEAL NO. 816 OF 2017)

The victim lived in Aatkarpada, Village Kalambhe, Taluka Shahapur, District Thane, with the first informant and her family.  Victim was not married because she had mental retardation. At the Kamakhya Sonography Center in Shahapur, the victim underwent sonography, and it was discovered that she was pregnant. When questioned by family members about how she got pregnant, the victim gave no information. So, worried citizens went to the Shahapur Police Station and filed a complaint against an alleged unknown person.

Investigating Officer obtained Call Detail Records (CDR) of the mobile number disclosed by victim which revealed that the number belonged to one Dharma Mohankar. Investigating Officer recorded statement of Dharma Mohankar and another person Pandhari Ganpat Kambale and learnt that the mobile number belonged to Appellant who resided in Kasara. Appellant was traced by police and brought to the police station. In the police station, victim identified the Appellant. Appellant was arrested and thereafter showed his willingness to disclose the spot of incident.

The victim subsequently gave birth to a male child.

The life sentence of a man convicted for rape of a woman with mild mental retardation was reduced to 10 years jail by the Bombay High Court on the ground that the woman was in a position to know the consequences of having physical relations with the man and despite that went with him to the crime spot.