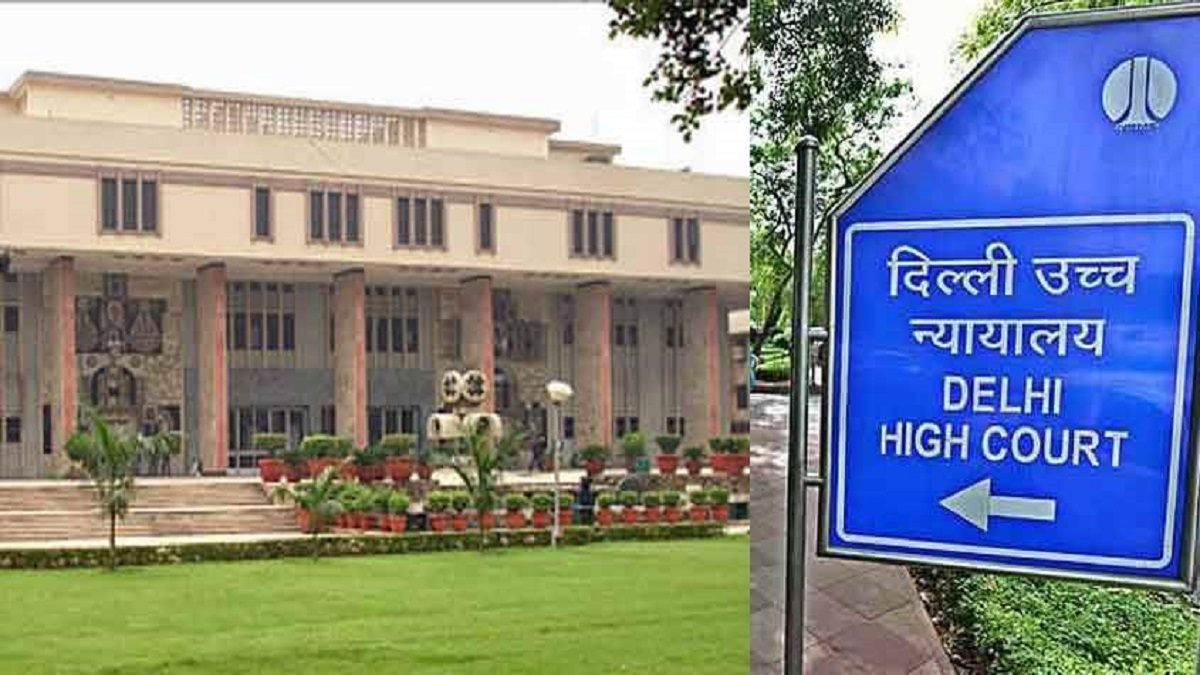 Delhi High Court ordered that mere possession of a Tehbazari right does not entitle the occupant to usurp the Government land or to raise ‘pucca’ construction over it. This was seen in the case of VED PRAKASH MANCHANDA v. DELHI URBAN SHELTER IMPROVEMENTBOARD & ORS (W.P.(C) 8206/2016) and the Judgement was presided over by the Coram of HON’BLE MR. JUSTICE GAURANG KANTH.

A plea filed by one Ved Prakash Manchanda seeking directions on the authorities to regularise his long and continuous occupation in his favour in respect of premises of a property in city’s Madangir, by way of executing a Lease Deed or other document. In his case he contended that he was enjoying this site since 1990-91 as a Tehbazari site and the Respondents authorities used to collect License Fee, damages and penalty from time to time.

He argued that a Regularization Notice was received by him by the then Slum and J. J. Department, whereby he was called upon to pay the regularization charges within a period of 30 days. Thereafter, he had deposited the sum, however, despite the payment and completion of all other formalities, no Lease Deed was executed by the authorities.

Furthermore the court dismissed the plea while directing the Respondents authorities to refund the amount deposited by the Petitioner, if any, after deducting the damage charges for using the said property. “The Respondents are further directed to take immediate steps to retrieve the possession of the property in dispute from the Petitioner being the Government land and further put the same to use for the benefit of public at large as per the permissible land use,” the Court said.