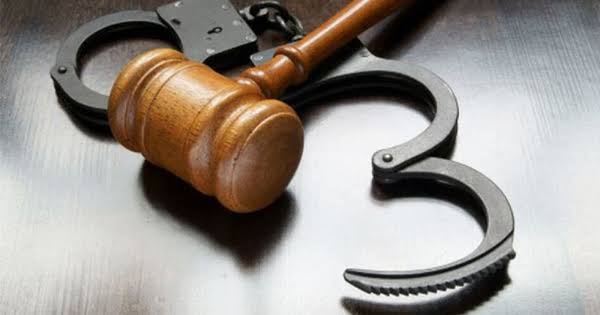 The Bombay High Court directed the Maharashtra government to pay ₹2 lakh as compensation to a Nigerian national who was wrongly incarcerated in a case under the Narcotic Drugs and Psychotropic Substances (NDPS) Act under the learned bench of Justice Bharti Dangre in the case of Novafor Samuel Inoamaobi vs The State of Maharashtra (BAIL APPLICATION NO. 2816 of 2021)

The Anti-Terrorism Squad (ATS) was informed that a Nigerian national would be visiting a specified location to distribute cocaine at a specific time. An operation was carried out by the same to stop this. Cocaine in a blue plastic bag, some pink ecstasy tablets, and heart-shaped pills were discovered during the ATS’s arrest of a suspicious-looking individual. The Directorate of Forensic Science Laboratory received the seized items and prepared an examination report identifying the products as caffeine. Based on this report, the Nigerian national was charged with violating sections 8C, 20, and 22 of the NDPS Act.

The assistant director of the Forensic Science Laboratory, Home Department, eventually acknowledged his error and stated that these drugs do not fall under the purview of the NDPS Act, but this was almost two years ago. Thus, the victim has requested bail.

The Bombay High Court has said unequivocally that the applicant is deserving of bail. The drug discovered was not illegal, and the ATI’s raid did not take place in violation of the NDPS Act. The typo is an obvious mistake. A fundamental right that is guaranteed by Article 21 and that also pertains to foreigners is the right to one’s own liberty. As the Court has noted:

“Liberty of an individual is of paramount importance and it is the fulcrum of the Indian democracy. Recognized as a fundamental right, enshrined in Article 21, it is available to every person, citizens and foreigners alike. The incarceration of the applicant, with the above clarification, has therefore, become unlawful, as, but for this report, no offence could have been made out against him.”