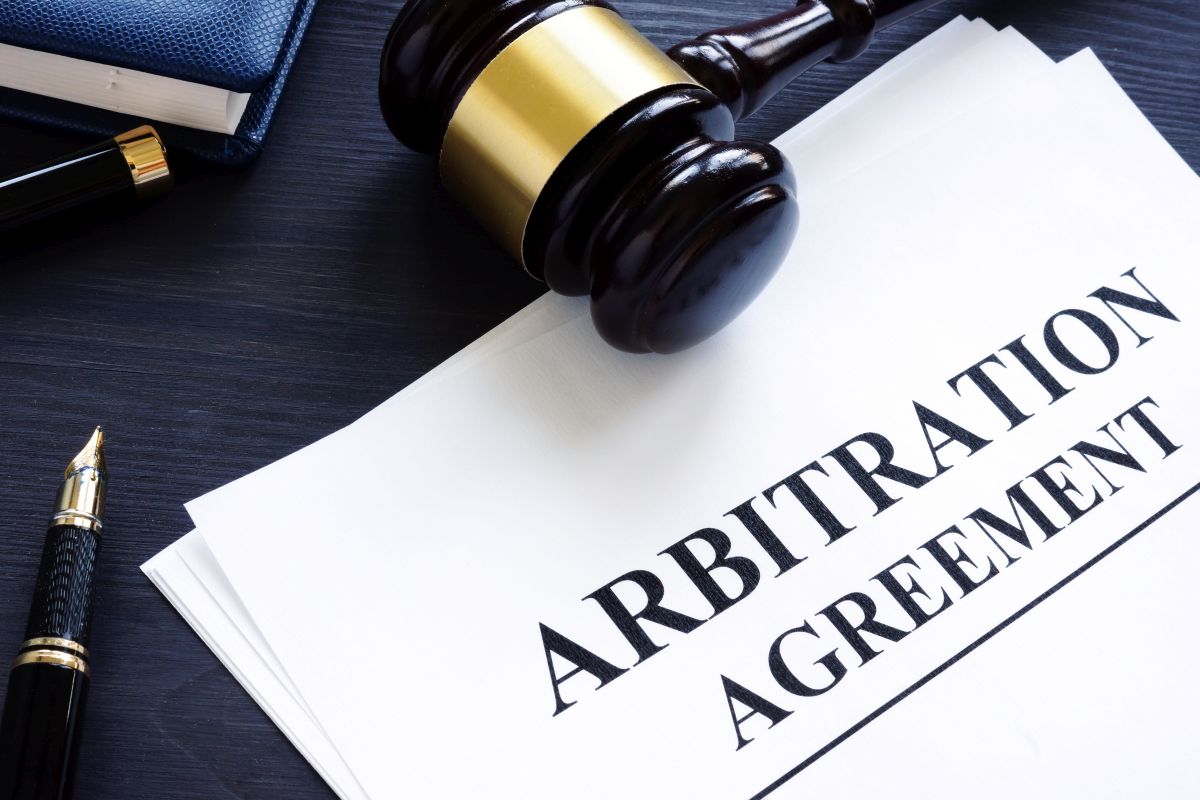 The Delhi High Court said that arbitration clause cannot be invalid just because there was non-payment or insufficiency of stamp duty on the underlying agreement. This was seen in the case of Drooshba Fabricators v. Indue Private Limited,( ARB. P. 695 of 2021) the judgement was presided over by a single judge bench of ANUP JAIRAM BHAMBHANI J.

Facts of the case –

A dispute arose between the parties after they entered into a work order (agreement). Thereafter the petitioner issued notice of arbitration. The respondent objected that The work order is not stamped, therefore, the arbitration clause embedded in it is not enforceable in law and cannot be acted upon unless the requisite stamp duty is paid moreover they contended that the petitioner has not complied with the dispute resolution mechanism provided under the agreement which provides a 4-stage dispute resolution and arbitration cannot be resorted to unless the first three remedies are exhausted.

On the other hand petitioner argued that Under Schedule 1A of the Indian Stamp (Delhi Amendment) Act, 2010, a „work order‟ is not required to be compulsorily stamped, therefore, the objection is without any merit and The petitioner has made multiple attempts at amicable settlement as provided under the agreement, however, the same was not reciprocated by the respondent moreover the issue of limitation is a complex one that has to be decided by the arbitrator only unless it falls in the category of ‘dead claims’.

The court held that arbitration clause cannot be invalid just because there was non-payment or insufficiency of stamp duty on the underlying agreement. For the same the court relied on judgement of Supreme Court in the cases of Intercontinental Hotels Group (India) Pvt. Ltd. and Another vs. Waterline Hotels Pvt. Ltd and N.N. Global Mercantile Private Limited vs. Indo Unique Flame Limited.

Furthermore the court held that in terms of Section 29(m) of the Indian Stamp Act, 1899, the obligation to pay the stamp duty is on the respondents and the requirement of pre-arbitral steps in the form of negotiation/conciliation would stand satisfied when the petitioner issues several notices to amicably settle the dispute, however, no response comes from the respondent therefore it is futile to deny to the petitioner a reference to arbitration, since there is sufficient material on record to show that the petitioner made attempts at amicable resolution of its disputes with the respondent.