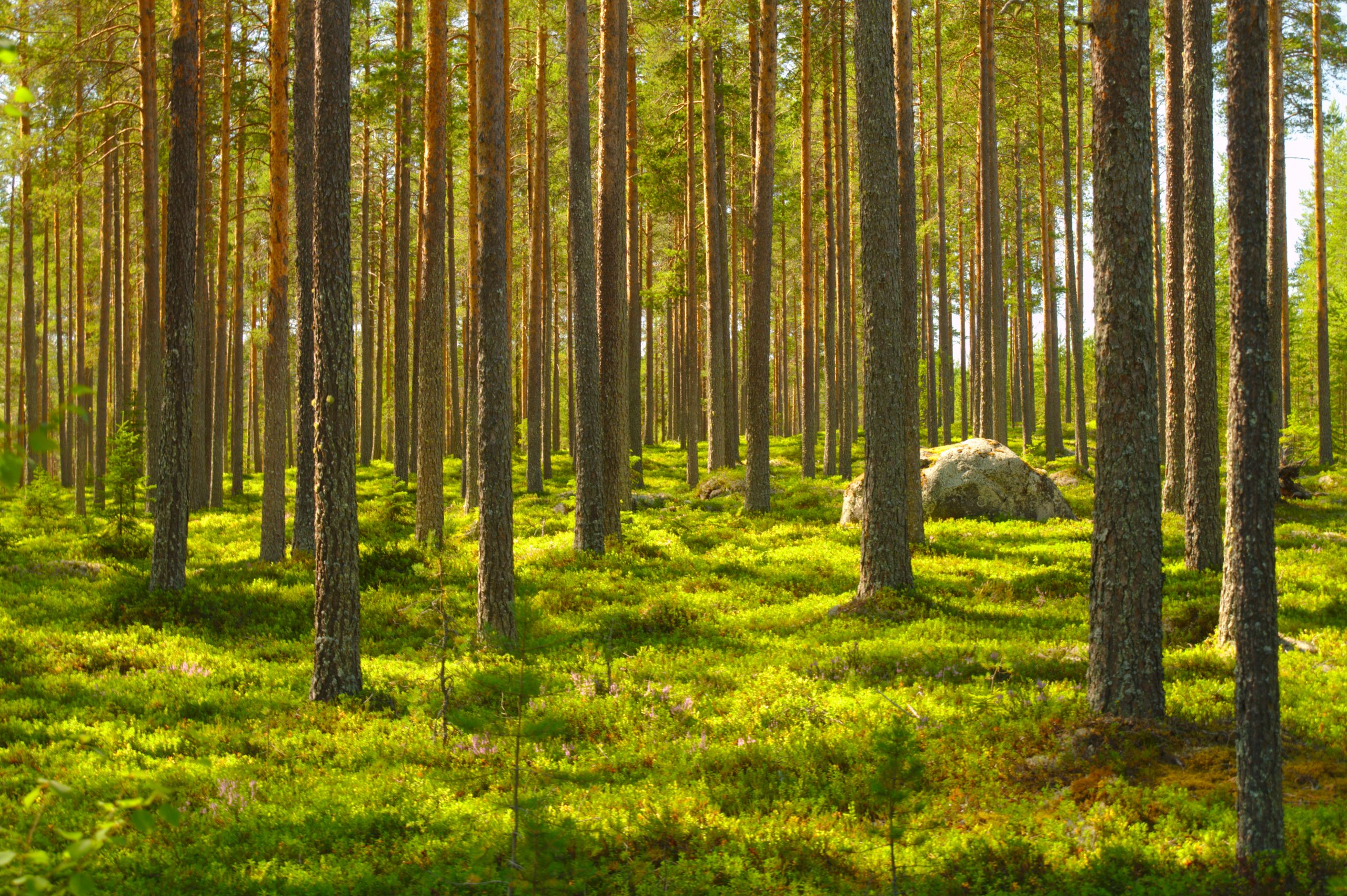 In the case of Independent Medical Initiative Society v. State of Uttarakhand & others, the Jim Corbett National Park and Ramnagar Forest’s elephant corridors have been designated as “Eco-sensitive zones” under the Environment Protection Act, according to a directive from the Uttarakhand High Court to the Central Government. The state and federal governments were also instructed to forbid any construction in the area that would fall within the designated elephant corridors by the bench of Chief Justice Vipin Sanghi and Justice Ramesh Chandra Khulbe.

FACTS: The Independent Medical Initiative Society filed a Public Interest Litigation (PIL) request to save the Elephant Corridors near Corbett National Park, specifically Malani-Kota, Chilkiya Kota, and South Patlidun Chilkiya, in order to stop any type of disturbance in the natural movement of wild elephants using the said Elephant Corridors. The Court issued these orders during the hearing. The Court noticed that the development of a road and resorts on revenue land along the Kosi river had encroached upon and hindered the natural habitat of wild elephants in the region. The Court stated that there has been an obstruction to the normal movement of elephants, a breed that is migratory and must travel from one location to another in search of food and water. The petitioner’s attorney, Dushyant Mainali, informed the court that there are forested regions on either side of the Kosi River, and that elephants visit the river to obtain the water they need as well as cross it to access the other side of the forested area on the other side. However, it was further argued that the development of the road, the resorts, and the river had restricted the movement of the elephants, and there had been numerous cases of violence between humans and elephants.

JUDGEMENT: In light of these arguments, the Court noted that elephants are intelligent creatures who have made an effort to adapt to the topological changes that have occurred. The Court also noted that elephants have begun using areas that are still available as a corridor for movement in order to cross rivers and move from the Jim Corbett National Park to the forest located in Ramnagar Division and vice versa. Additionally, taking into account the Apex Court’s ruling in the case of Hospitality Association of Mudumalai versus In defence of Environment and Animals and 2 others, etc., and noting that elephants have started crossing the road primarily at night due to the heavy traffic on Ramnagar Mohaan Road during the day, the bench issued the following instructions: It should be noted that in the aforementioned case, the Supreme Court confirmed the legality of the Tamil Nadu government’s notification designating the Sigur Plateau of the Nilgiris District as a “Elephant Corridor” in 2020. The local elephant pathways should be safeguarded by the responding authorities. To protect the safety of the elephants during the nighttime hours between 10:00 PM and 4:00 AM along the designated elephant corridors, competent and sufficient workers must be stationed on either side of the elephant corridors. Not to permit or build any additional roads that cross the designated elephant routes without first putting in place the necessary infrastructure to permit free and secure circulation of wild elephants across those roads. not to use chilli powder to restrict an elephant’s mobility through a room. The aforementioned directive shall remain in effect, and the respondents are prohibited from utilising any additional impediments, such as gunshots and electric fences, to stop wild elephants from moving through the corridors. In light of this, the Court ruled that the instructions given should be carefully followed. It also ordered the respondents to submit their compliance report by December 8, 2022, at the latest.