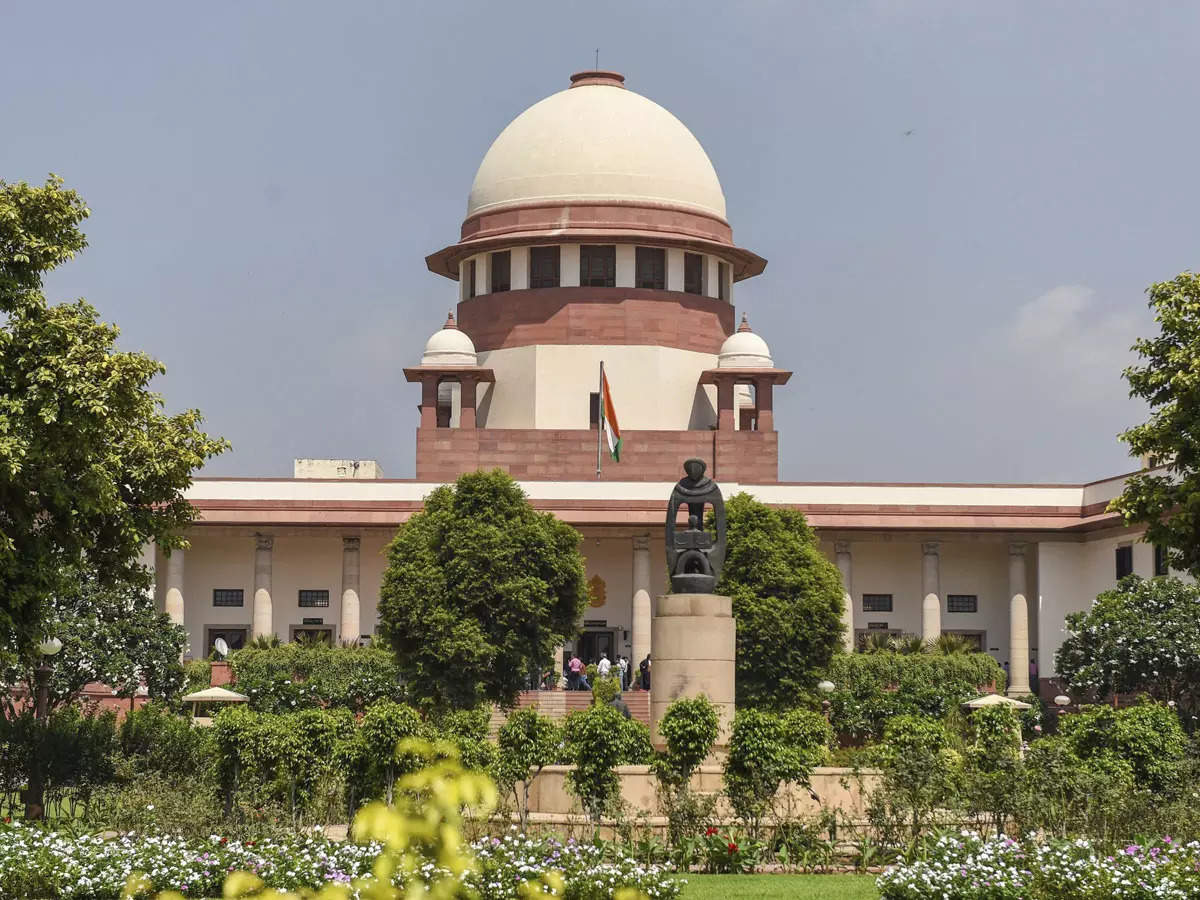 The petition is allowed. The respondent is directed to consider the candidature of petitioner for the post of Office Assistant (Multi-purpose) and to issue appointment order in her favor in light of offer letter dated 03.03.2021 by HIGH COURT OF MADHYA PRADESH AT INDORE in the case of POONAM PAL V. MADHYA PRADESH GRAMIN BANK through HON’BLE JUSTICE PRANAY VERMA

JUDGEMENT
In this case, the question for determination in this petition is whether candidature of the petitioner ought to have been cancelled on ground of typographical error in her date of birth in her online application after she had cleared the written test and after interview offer letter had been issued in her favour. A candidate applying for a government job should fill up the application form carefully. The candidate cannot claim any vested right of rectification of errors in application. When material discrepancy is noticed in the application form, the candidature may be cancelled even after the application has been processed and candidate has been allowed to participate in the selection process. But when a candidate has participated in the selection process and has cleared all the stages successfully, candidature should not be cancelled without careful scrutiny of the gravity of the lapse. The same cannot be done for minor omissions or errors. The difference between the actual date of birth of the petitioner and the date filled by her in the application form was only of two days. The petitioner has not derived any benefit whatsoever on account of the said difference. The case of petitioner is not that she has not at all been shortlisted or has not been allowed to participate in the selection process. She has been so allowed and has emerged successful in every stage. Respondent has not looked into the trivial nature of lapse on part of the petitioner. It is not a case of concealment of any criminal prosecution by the petitioner or suppression of a like nature. It is also not a case of any deliberate misrepresentation on her part. The information wrongly given by the petitioner was not a very material information. It is not the case of respondent itself that the petitioner has derived any advantage by entering the wrong date of birth in the application. There was no intentional misrepresentation on part of the petitioner as she had submitted her school Certificate. There is a difference between a mere inadvertent error and misrepresentation or suppression. Cancellation of candidature of petitioner on the ground of typographical error in her application form is hence arbitrary and grossly disproportionate to the gravity of her lapse. As a result, the petition is allowed. The respondent is directed to consider the candidature of petitioner for the post of Office Assistant (Multi-purpose) and to issue appointment order in her favor in light of offer letter dated 03.03.2021.
PRIME LEGAL is a full-service law firm that has won a National Award and has more than 20 years of experience in an array of sectors and practice areas. Prime legal fall into the category of best law firm, best lawyer, best family lawyer, best divorce lawyer, best divorce law firm, best criminal lawyer, best criminal law firm, best consumer lawyer, best civil lawyer.