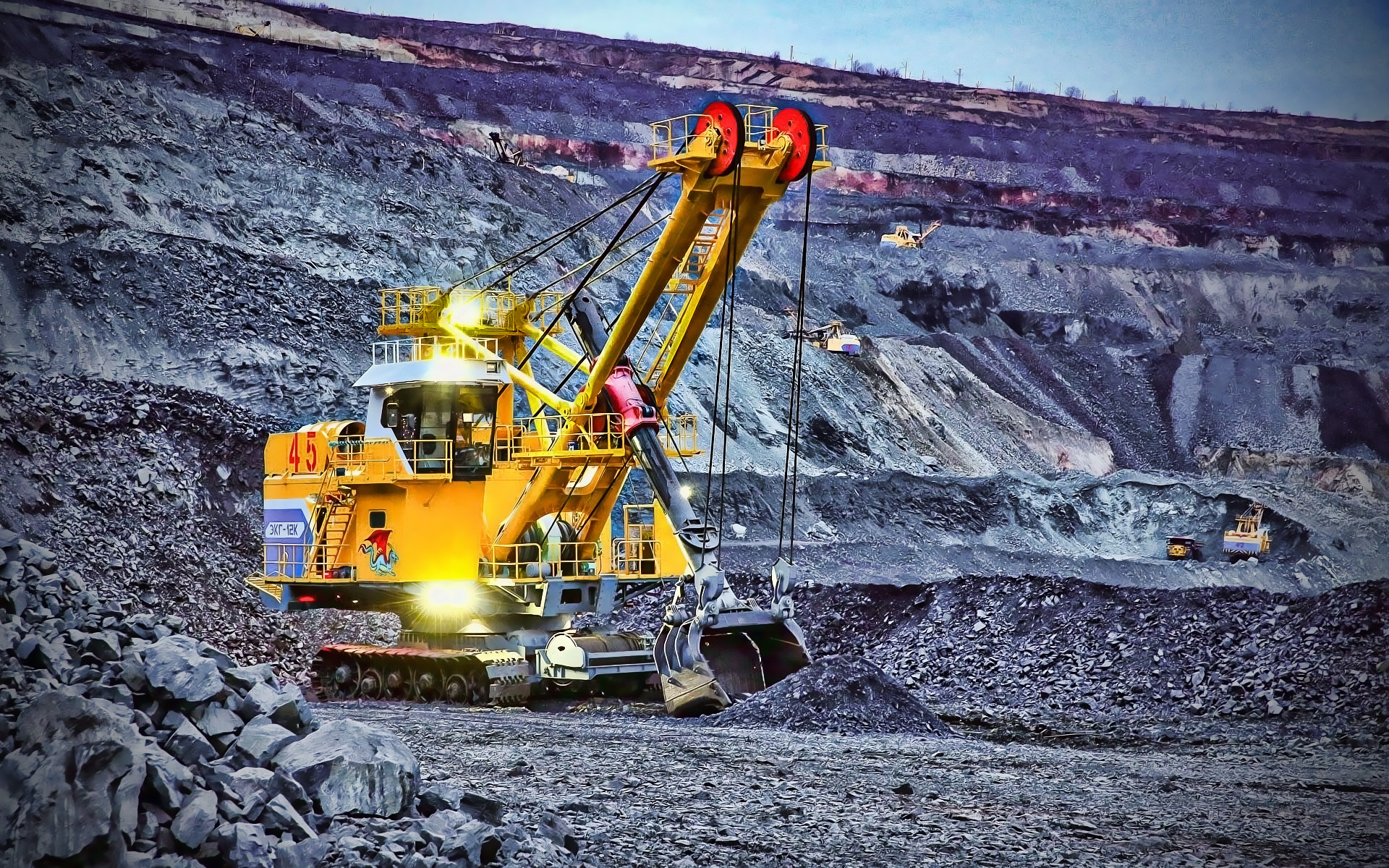 FACTS OF THE CASE
The facts of the case are that the Petitioner being a company incorporated under the provisions of the Companies Act,1956 having its registered office at ‘B’ Wing, Ahura Centre, 2nd Floor, Mahakali Caves Road, Andheri (East), Mumbai-400 093. The petitioner is part of Aditya Birla Group and is one of the largest Cement manufacturing Companies in India having its manufacturing unit located at Khor, Tehsil Jawad, District Neemuch, Madhya Pradesh (458470). For the production of cement, the petitioner requires a continuous supply of specific raw minerals viz. limestone, gypsum and additives like red ochre, laterite, bauxite etc. Some of the mineral reserves are already allotted to the petitioner by the State Government but some minerals which are not available in the State of Madhya Pradesh like Aluminum Oxide, Iron Oxide which are essential components of cement manufacturing, hence, the petitioner is importing these minor minerals from the neighboring State of Rajasthan. According to the petitioner, the minor minerals legally excavated in the State of Rajasthan after payment of royalty amount to the State Government and complying with all statutory requirements, the suppliers dispatch to the petitioner by trucks/carriers.

JUDGEMENT
In this case, The MMDR Act, 1957 has been enacted by the Parliament for the development and regulation of mines and minerals under the control of the Union. Section 3 provides various definitions and section 4 deals with the mining operation and according to which no person shall undertake any reconnaissance prospecting or mining operation in any area except under in accordance with terms and conditions of the permit or a prospecting license as the case may be, of a mining lease, granted under this Act and the Rules made thereunder. Section 4A provides termination of prospecting licences or mining leases. Section 13 describes the power of the Central Government to make rules in respect of minerals like reconnaissance permits, prospecting licences and mining leases. Section 13 (2) (i) provides fixing and collection of the fee. Section 15 gives the same power to the State Government to make the rule in respect of mining minerals, therefore, by virtue of section 14 the power has been given to the Central Government to make rules for measurement and in respect of mining minerals power has been given to the State Government to make rules regulating the quarry leases, mining leases or other mineral concessions. In addition to the power conferred under section 15, section 23C which has been inserted w.e.f. 18.12.1999 also gives power to the State Government to make a rule for preventing illegal mining, transportation and storage of minerals make rule by way of notification in the Official Gazette. The writ petition is allowed as under: (a) Rule 29 (6) of the Madhya Pradesh Minor Mineral Rules, 1996 inserted by way of an amendment notified in the Extra Ordinary Gazette dated 22.01.2021 bearing Ref No. F-19-3-2017- XII-1 so far it relates to charging regulatory fees ultra vires the Mines and Minerals (Development and Regulation) Act, 1957 (Central Act 67 of 1957) hence struck down as declared unconstitutional. (b) Any fees collected from the petitioner be refunded forthwith. There shall be no order as to the costs.
PRIME LEGAL is a full-service law firm that has won a National Award and has more than 20 years of experience in an array of sectors and practice areas. Prime legal fall into the category of best law firm, best lawyer, best family lawyer, best divorce lawyer, best divorce law firm, best criminal lawyer, best criminal law firm, best consumer lawyer, best civil lawyer.