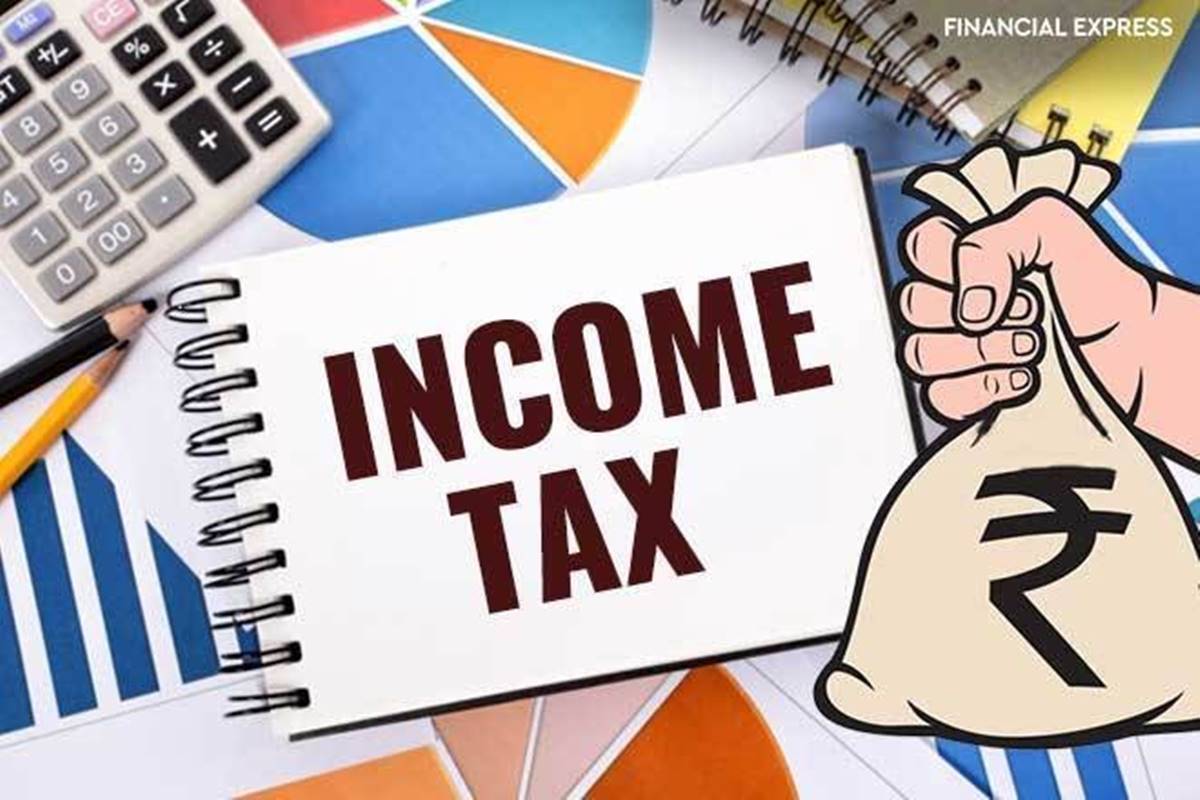 The writ petition stands disposed of by HIGH COURT OF MADHYA PRADESH AT INDORE in the case of RAMCHANDRA HARYANI V. UNION OF INDIA through HON’BLE JUSTICE VIVEK RUSIA

FACTS OF THE CASE
Income Tax Department issued a PAN Card to the petitioner bearing Permanent Account Number ABDPH0428F and he is filing Income Tax Returns since 2011 quoting this PAN. The petitioner admits that by mistake he submitted an application for the issuance of a new PAN Card, and accordingly, a new PAN Card bearing Permanent Account Number AAGPH0406B has been issued. Later on, he realized his mistake and submitted an application on 18.01.2017 before the concerned Income Tax Officer for surrendering new PAN Card bearing Permanent Account Number AAGPH0406B. According to the petitioner, upon receiving the said application, the respondents have cancelled the PAN-AAGPH0406B. According to the petitioner, he has never used PAN-AAGPH0406B in filing any of the Income Tax Returns or in any transaction with the Government Department. The petitioner has been served with a show-cause notice by the respondents on 23.03.2022 under Section 148A(b) of the Income Tax Act, 1961 by respondent No.3 alleging that he had made transactions by using PAN -AAGPH0406B without disclosing to the Income Tax Department. The petitioner has submitted a reply to the respondents and the said proceedings are still pending against him. During the pendency of the above proceedings, the respondents have cancelled PAN-ABDPH0428F(old) and activated PAN -AAGPH0406B(new). The petitioner has approached this Court seeking directions to the respondents to cancel PAN -AAGPH0406B(new) and to activate PAN-ABDPH0428F(old) so that he may file Income Tax Returns for this Financial Year. Vide order dated 02.08.2022, Ms. Veena Mandlik was directed to seek instructions in the matter.

JUDGEMENT
Section 139A of the Act of 1961 mandates that every citizen shall have a Permanent Account Number if his total income exceeds the maximum amount which is not chargeable to income tax. Sub-section (4) of Section 139A authorizes a person for allotment of a PAN under a new series and upon allotment of such PAN to a person, the earlier PAN, if any to him, shall cease to have effect. Sub-section (7) of Section 139A prohibits that no person who has already been allotted a PAN under the new series shall apply, obtain or possess another PAN. Therefore, it is clear from the aforesaid provisions of law that the petitioner cannot have two PAN Cards. The grievance of the petitioner is that he has been filing Income Tax Returns quoting PAN-ABDPH0428F, but now since the same has been deactivated, he is compelled to file returns by quoting PAN-AAGPH0406B which he had already surrendered and he would not get the infringe benefit of PAN-ABDPH0428F if he submits a return quoting PAN –AAGPH0406B. The petitioner is an IT assessee, he has to file income tax returns for this financial year or previous financial years for which he has to have PAN. The old PAN has been deactivated and the new PAN which he got cancelled has been now activated for the proceedings of section 148 of the Act of 1961. If he uses this PAN -AAGPH0406B he may face complications in future. This complex issue is liable to be examined by the Income Tax Commissioner / respondent No.1 considering the practical problem which is being faced by the petitioner and also the complications which may arise in future while filing Income Tax Returns and quoting the wrong PAN. The Commissioner shall also decide the issue as to which PAN is to be used by the petitioner for future transactions and Income Tax Returns. The petition is disposed of with a direction to the petitioner to submit detailed representation to the Income Tax Commissioner / respondent No.1, who shall consider and decide the same in accordance with law within a period of 60 days from the date of receipt of such representation.
PRIME LEGAL is a full-service law firm that has won a National Award and has more than 20 years of experience in an array of sectors and practice areas. Prime legal fall into the category of best law firm, best lawyer, best family lawyer, best divorce lawyer, best divorce law firm, best criminal lawyer, best criminal law firm, best consumer lawyer, best civil lawyer.