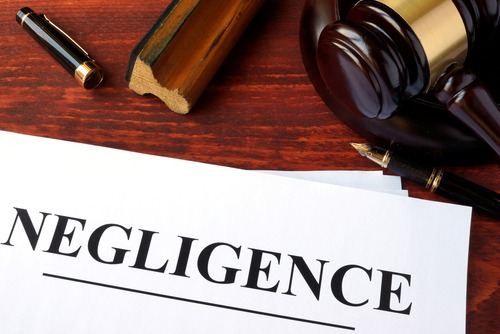 FACTS OF THE CASE
The facts giving rise to the present appeal are that on 17.01.2011, at around 10.15 AM, the complainant Mahendra lodged a report that he is a resident of Gram Susari and is an agriculturist and in his field, in the morning at around 09:00 O’clock, he has found a dead body of an identified woman lying in his field. He has also found that the deceased had also suffered certain injuries on various parts of her body. Thus, a Marg Intimation at Number 08/2011 was registered under Section 174 of the Code and the investigation ensued. From the place of occurrence, certain broken bangles and a blood-stained stone was also found. It was also found that the deceased R was undressed and her blouse was above her breasts and her petticoat was above her waist. Her underwear was also lying on her body and her head was smashed with a stone. In her vagina, certain white liquid matter was also visible. During the course of investigation, it came to light that the appellant who happens to be the stepson of the deceased had committed the aforesaid offence. After the charge sheet was filed, it was committed to the Court of Sessions, the appellant was tried by the trial Court and has been convicted.

JUDGEMENT
In the considered opinion of this Court, in the absence of any other material, connecting the appellant with the crime, which could have been made available by the prosecution agencies, their reliance on the ‘last seen together’ theory was not good enough to draw a conclusion that the chain of event is so complete leading to the only conclusion of guilt of the appellant, especially when the deceased was last seen with the appellant at around 8 O’ Clock in the night and her body was recovered in the morning at 9 am, thus there was a huge time gap of 13 hours which the prosecution has not been able to explain. Thus, the appeal deserves to be allowed. It appears that after arresting the appellant and completing the formalities of collecting the evidence, the investigating officer has literally slept over the forensic reports. It is inconceivable that after recovering hairs of an accused from the hands of the deceased, and despite a specific observation by the Scientific officer that DNA is necessary for the confirmation of the matching the hairs seized and that of the appellant, no efforts were made by the investigating officer to get the DNA profiling done which has led to sheer injustice, not only to the appellant but also to the deceased whose culprit has never been caught or has walked free today by the order of this court. To add insult to the injury, the investigating officer has also failed to get the DNA profiling of the slides of the deceased which had human spermatozoa as per the FSL report which would have made a water tight prosecution case but it was also not done, may be purposefully or negligently. Be that as it may, such negligent approach of an investigating officer is not acceptable. Thus, it has been directed the State to initiate an inquiry into the matter and proceed against the responsible officers who are guilty of dereliction of their duties, in accordance with law, after affording an opportunity of hearing to such officer/s. Consequently, the impugned judgment of conviction is set aside and the Criminal Appeal No.963/2012 stands allowed. The appellant who is lodged in jail since last more than 10 years be released forthwith, if not required in any other case. With the aforesaid directions, the appeal stands allowed disposed of.
PRIME LEGAL is a full-service law firm that has won a National Award and has more than 20 years of experience in an array of sectors and practice areas. Prime legal fall into the category of best law firm, best lawyer, best family lawyer, best divorce lawyer, best divorce law firm, best criminal lawyer, best criminal law firm, best consumer lawyer, best civil lawyer.