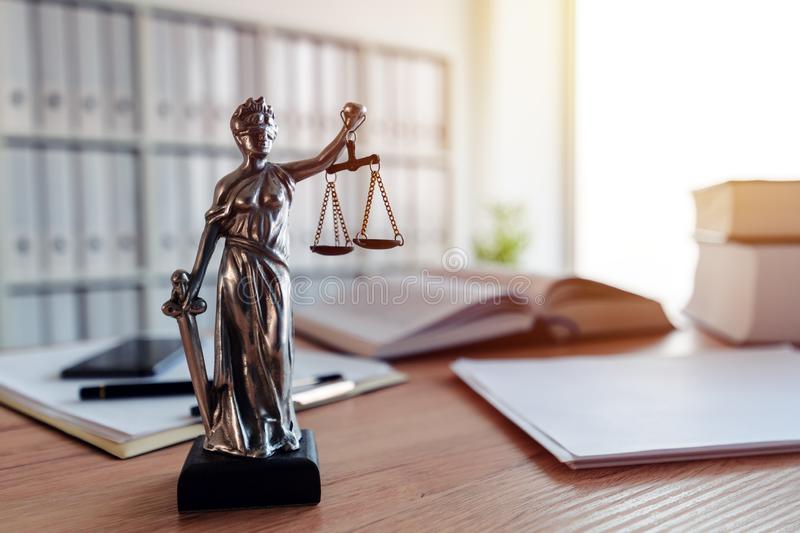 The principle of assessment of court fee is that plaintiff asked for a declaration with the consequential relief he is bound to pay ad valorem fees proportional to the loss from which he seeks to be released. The principal to be followed is to ascertain the substance of the relief claimed and not the form of the language of the plane. A suit for cancellation of a deed is not one for declaration in order to avoid payment of ad valorem court fee, the relief of cancellation is often couched in the form of a declaration that the deed is void or is not binding on the plaintiff or that the d does not affect the plaintiffs interest. In such cases, if the cancellation of or avoiding the effect of the leaders implicit in the declaration site for Section 7 would apply comp. However there will be situation where the plaintiff name not be required to ask for cancellation of the documents. No such relief can be employed if the plaintiff is not required to have the deep understanding or set aside or to avoid the effect of the deed. A 3rd party need not so for cancellation. Even when those plaintiff seeing a party to the deed alleges that it was not executed by him but it was forged one need not seek consequential relief of cancellation, is upheld by the high court of Calcutta, by the learned bench of the Honourable Justice Soumen Sen, in the case of Sri Umapada Jati and others V. Sri Manas Jati and others, C.O. No. 4601 of 2015.