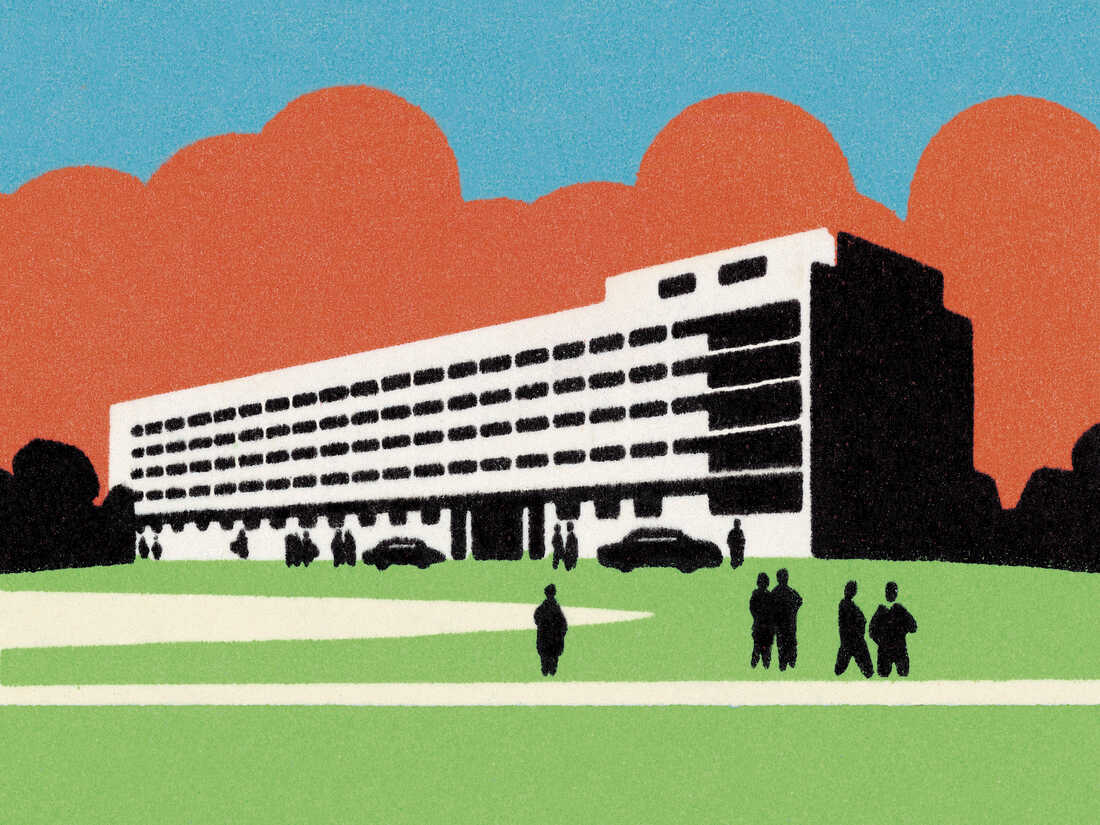 In the case of M/s. Central Mine Planning & Design Institute Ltd. v. The Presiding Officer, Central Government Industrial Tribunal, Bhubaneswar & Anr.( Case No.: W.P.(C) No. 30779 of 2011, order dated -09 May 2022, Coram-Chief Justice Dr. S. Muralidhar and Justice Radha Krishna Pattanaik), according to the Orissa High Court, even if a dispute meets the two requirements outlined in Section 7-B of the Industrial Disputes Act, 1947, the Central Government is not required to refer it to the National Industrial Tribunal for resolution. Chief Justice Dr. S. Muralidhar and Justice Pattanaik’s division bench noted, Justice Radha Krishna “Even if the two requirements are met, the Central Government is not obligated to send the disputes to a National Tribunal for resolution. Due to the placement of the parties, it is possible that the issue will be decided by a tribunal located close by.”

Facts: The Central Government issued an order on September 14, 1992, directing the case to the State Government Industrial Tribunal in Bhubaneswar for resolution. This is where the current controversy first surfaced. The issue of all employees working in the drilling camps of M/s Central Mine Planning & Design Institute Ltd. (CMPDI) across the nation in regard to the benefit of special TA/DA and in the matter of holidays or festivals was raised in a written statement submitted to the Tribunal by Opposing Party No. 2, or the Workers’ Union. The matter was at one point moved to the Rourkela Industrial Tribunal, but the Union chose not to participate for a variety of reasons, necessitating the return of the referral to the Central Government. In the end, the Bhubaneswar Industrial Tribunal heard the Central matter (CGIT). The current petitioner pleaded on November 29, 2004, for the maintainability question to be discussed first. Later, it filed a writ case with the High Court, and on February 9, 2006, the court issued a ruling ordering the CGIT to address the maintainability issue first. According to the CGIT’s contested order dated January 24, 2011, the reference was upheld as being maintainable. The petition was submitted by CMPDI in an effort to contest the CGIT’s order from the 24th of January 2011. The court allowed the petitioner to request an adjournment of the primary case before the CGIT when it directed notice to issue in the current petition on December 20, 2011, and that interim order has been in effect for the past eleven years.

Judgement: The Court continued by noting that, “Furthermore, in the modern era of virtual courts, it is conceivable to question witnesses even in far-off places. It would be necessary to revisit the earlier concerns regarding the inconvenience to the parties. Inconvenience is no longer an issue because a Tribunal in Bhubaneswar can now interview witnesses almost everywhere in the nation.” Most crucially, the Court determined that because the dispute has been ongoing for more than three decades, it is not necessary to refer it to a National Tribunal at this time so that the parties can start the process over there. All parties would find that to be extremely inconvenient. The Court also read the CGIT order dismissing the petitioner’s aforementioned claims. In light of the rulings by the Andhra Pradesh High Court in Indian Banks Association v. Workmen of Syndicate Bank, (1998) 1 LLJ 233 (AP) and the Bombay High Court in Life Insurance Corporation of India v. All India Insurance Employees’ Association, (1995) III LLJ Supp. 797 (Bom), the Court held that it has been correctly noted that, under Section 7-B read with Section 10 (1-A) of the ID Act, it As a result, the petition was denied, and the CGIT was asked to complete the decision-making process as quickly as feasible.