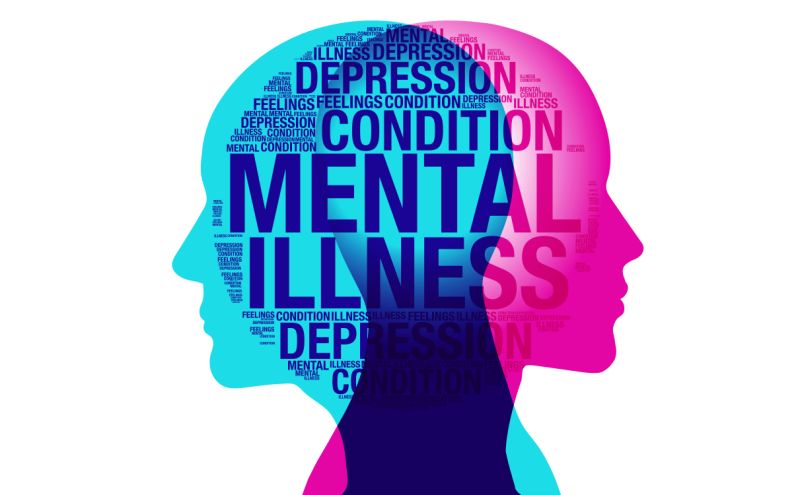 In the case of Krushna Prasad Sahoo v. State of Orissa & Ors. (Case No.: W.P.(C) No. 6610 of 2006), the Orissa High Court has expressed grave concern on the issue of prisoners’ mental health. A Division Bench of Chief Justice S. Muralidhar and Justice R.K. Patnaik stated, “This situation is unsustainable considering that it is physically impossible for just one psychiatrist to attend to all prisoners with mental illnesses,” after learning that there is only one psychiatrist available to treat all of the state’s mentally ill prisoners.

Facts: In a previous order, the District Magistrates were instructed to inspect the jails using the Commonwealth Human Rights Initiative, New Delhi, prepared prison inspection methodology (CHRI). The OSLSA claimed that at least 286 convicts with mental diseases are housed in the various jails and sub-jails based on the findings of these visits. The director general of prisons (DG Prisons) estimates that there may be as many as 500 detainees. The Court expressed grave concern with the claim that there is only one psychiatrist in the State who can meet the needs of all detainees. Amicus advised that the OSLSA set up psychiatrist visits to each jail where there are inmates with mental illnesses so that they can evaluate their current state and the steps needed to make them more comfortable. An expert psychiatrist’s visit was arranged for by the Member Secretary of OSLSA.

Judgement: The court ordered that OSLSA pay for these visits from both public and private health facilities. The individual evaluation report will then be followed up on by the inmates making the necessary petitions to the Court. Following up on such individual assessment reports, the OSLSA will file pertinent applications before the Courts on behalf of the inmates, enclosing such assessments and seeking relief, particularly for interim or regular bail. A specific attorney from the OSLSA panel will be appointed to each of these mentally ill prisoners.

PDB, or the Prison Development Board – In addition to infrastructure, overcrowding, medical facilities, skill development of inmates, etc., the Court ordered the PDB to address the issue of financial allocations per prisoner, which needs to be revised. It aimed to produce the PDB meeting’s discussions at the following time. information about the cases of inmates.

Posts Available for Medical Staff – There are 31 sanctioned positions for Medical Officers and 3 psychiatrist positions available. Regarding the openings, the State Government has received a request from the DG Prisons. The court ordered the Home Department and the Health and Family Welfare Department of the Government of Odisha to respond to the DG of Prisons’ requests as soon as possible and to swiftly fill the open positions for medical officers and psychiatrists. The DGP Prisons indicated that even though orders have been given to increase the frequency of medical staff visits to the jails. But it was impossible to carry out as planned. The Court instructed the involved ministries to make sure the directives were carefully followed. In each of the districts, it set down the duties that must be carried out by the Chief District Medical Officer (CDMO).

On-call attorneys – The Court had earlier ordered that on-call attorneys be assigned to each police station. The Supreme Court’s instructions in Arnesh Kumar v. the State of Bihar (2014) 8 SCC 273 must be adhered to both in letter and spirit. The Duty-Lawyer system has already been put into place in 418 police stations in Odisha, according to information provided by OSLSA. The Court ordered that each of these Police Stations post the names and mobile numbers of the Duty Lawyers on boards in a conspicuous location. Additionally, the DLSAs will provide the Duty-Lawyers with orientation, emphasising the need of ensuring compliance with the rulings made in the Arnesh Kumar case. The training will also cover how to communicate with those brought into police stations and how to provide them appropriate counsel regarding their alternatives, the Court continued. The OSLSA Secretary added that attempts will be made to designate a space in each jail and sub-jail for the storage of library books and other reading materials for inmates.