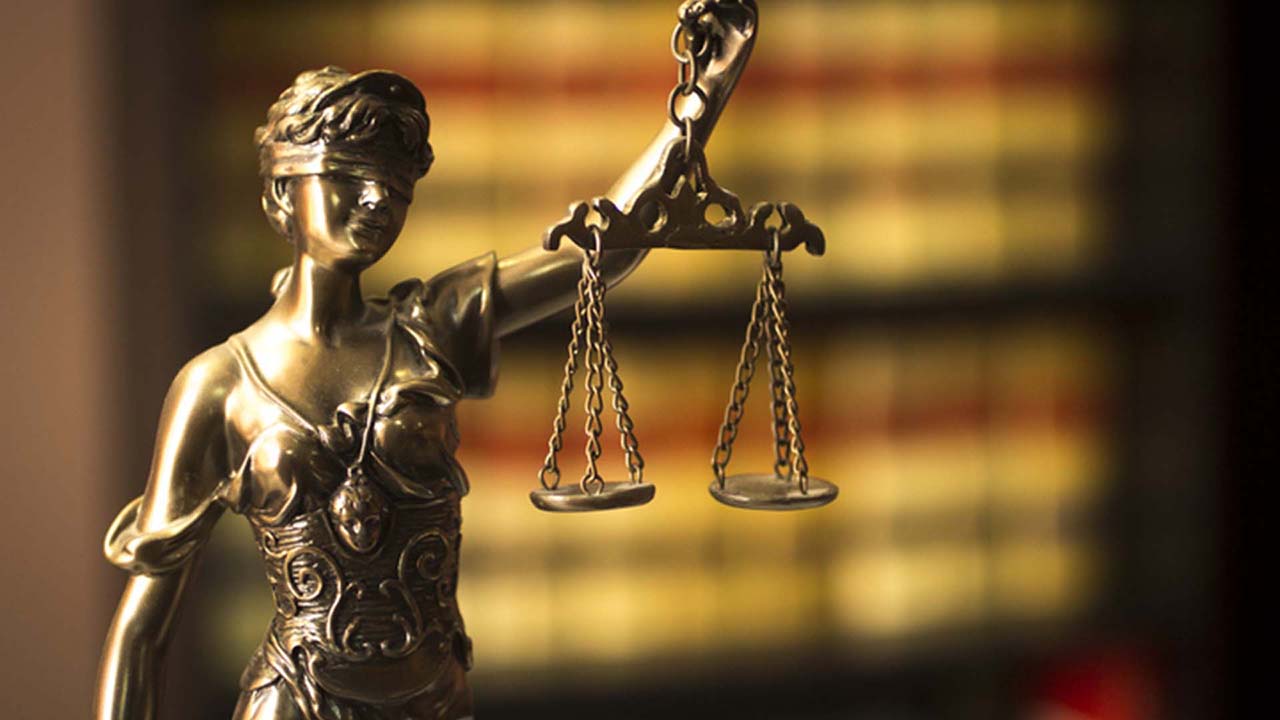 On Wednesday, 27th of July, in the year 2022 the Bombay High Court passed a judgement to quash the order passed by the National Commission for Scheduled Castes as the commission acted out of its jurisdiction. This was seen in the case of Union of India & Ors. vs. National Commission for Scheduled Castes & Anr.( Writ Petition No. 8170 Of 2022) and the case was presided over by The Honourable Mr. Justice R. D. Dhanuka and The Honourable Mr. Justice Kamal Khata.

In this petition filed under Article 226 of the Constitution of India, the petitioners seek declaration that the order dated 2nd March 2022 and its observations dated 10th March 2022 by the first respondent, National Commission for Scheduled Castes is null and void and cannot be acted upon. The petitioners also request for a writ of certiorari for quashing and setting aside the impugned order and observations passed by the respondent.

On 10th March 2022, in the Minutes of hearing, the Commission recorded that the second respondent had alleged that she was compulsorily retired without adopting due procedure. The Commission observed that after going through the merits of the case injustice was incurred upon the Scheduled Caste employee and the punishment given on compulsorily retirement was draconian in nature. The commission accordingly recommended the concerned authority to re-investigate the whole matter and the second respondent prayed for revocation, for setting aside the order of compulsory retirement and to consider her for service till retirement along with service benefits. The petitioner has impugned the said order/ recommendation on the ground of lack of jurisdiction of the commission to interfere with the disciplinary action taken by the petitioners.

Hence, the writ petition is allowed.