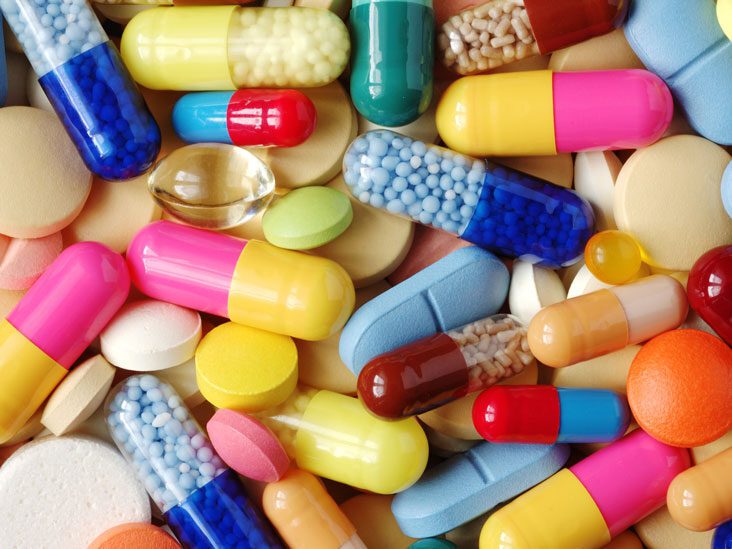 In one of the recent judgments by the Telangana High Court,  in the case of State of Andhra Pradesh v. M/s. Sri Agpa Pharmaceuticals(CRIMINAL APPEAL No.1467 OF 2009) decided through the learned bench led by Justice K.Surender,  it was held that the place where the sample of the drug has been obtained by drug inspector cannot be the jurisdiction of trial, under Section 177 of CrPC, the offense of manufacture of substandard quality of drug can only be tried by the Court in those jurisdictions where the sale has taken place.

Facts of the case:-In the given case an appeal was filed by the state questioning the acquittal of the respondent, for the offense of manufacture, for sale of drug of substandard quality by the company under Section 18 r/w 34 punishable under Section 27(d) of Drugs and Cosmetic Act, 1940. The issue arises when a drug inspector visited the VMR Agencies at Warangal for an inspection and the inspector picked Reslox L capsules manufactured by 1st respondent of which the 2nd respondent is said to be the proprietor and the capsule was later sent to the drugs control laboratory. The test at the laboratory declared the capsules to be of sub-standard quality and after further probing it was found that there was a 3rd respondent who actually manufactured the drug and only the duty of distributing was what the firm of 1st respondent was liable for.

Judgment: The trial court held that it did not have any jurisdiction to try the drug case, further stating that the sale was completed at madras therefore the court at Warangal has no jurisdiction hence acquitting the accused. However, the Assistant Public Prosecutor argued that the Court cannot refuse to entertain the complaint on the ground that the Court has no jurisdiction also because the drug was seized at Warangal, the complaint can be filed by the inspector of drugs in the jurisdiction where the drugs were seized and therefore the appellant asked that the trial Court was contrary to law and its decision should be reversed.

In a landmark judgment of Sumit Law case, the Rajasthan High Court observed that: “Section 177 of the Cr.PC lays down that every offense shall ordinarily be inquired into and tried by a court within whose local jurisdiction it was committed. This section is based on the general principle of law that all crime is local. Since the medicine was not manufactured by the accused petitioners within the limits of the local jurisdiction of Chief Judicial Magistrate, Bikaner, it could not be tried by him as against the accused petitioners.”

The court came to the conclusion that since the sale was completed at madras, the jurisdiction will lie at madras, and thus the complaint was held to be without jurisdiction, hence dismissing the appeal.