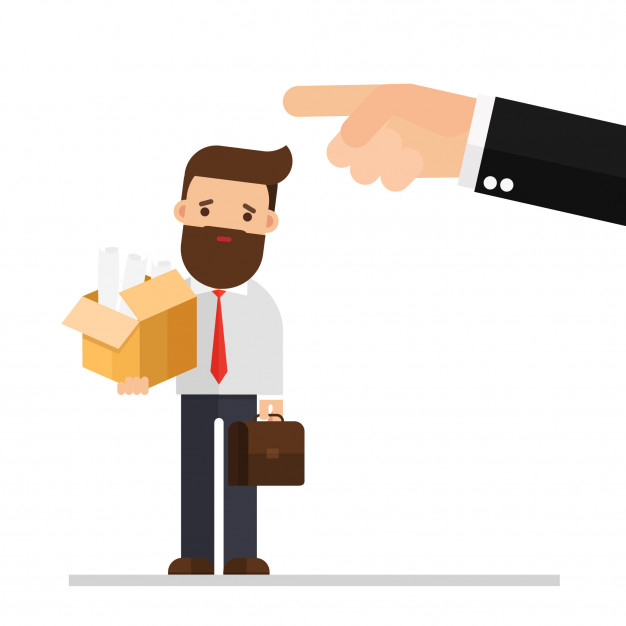 The Telangana High Court in case of M.A. Mahaboob v. Telangana State Road Transport Corporation (W.P.No. 31952 OF 2016) decided through the learned bench lead by Justice P.Madhavi Devi, recently allowed a writ petition by an employee of a transportation company to challenge his premature retirement and seeking reinstatement into service along with all consequential benefits, it was further stated that alteration of date of birth by the employer in service records of an employee, when he is at the verge of his retirement is not permissible.

Judgment: The counsel argued in favor of the respondent, claiming that at the time when the petitioner was appointed he have given a particular date of birth but then subsequently claimed a different date of birth in cases like during medical examination he claimed the age to be 30 years which the respondent noted and adopted further, therefore, the retirement was accordingly given.

It was stated that after the whole issue of retirement was set aside, the petitioner was entitled to all consequential benefits and the fault lies with the respondent for not utilizing the services of the appellant. Therefore, the said petition was allowed asking the respondent corporation to make payment of all consequential benefits, given to the petitioner by giving him notional service, until 2019 i.e. until he attain the age of retirement.