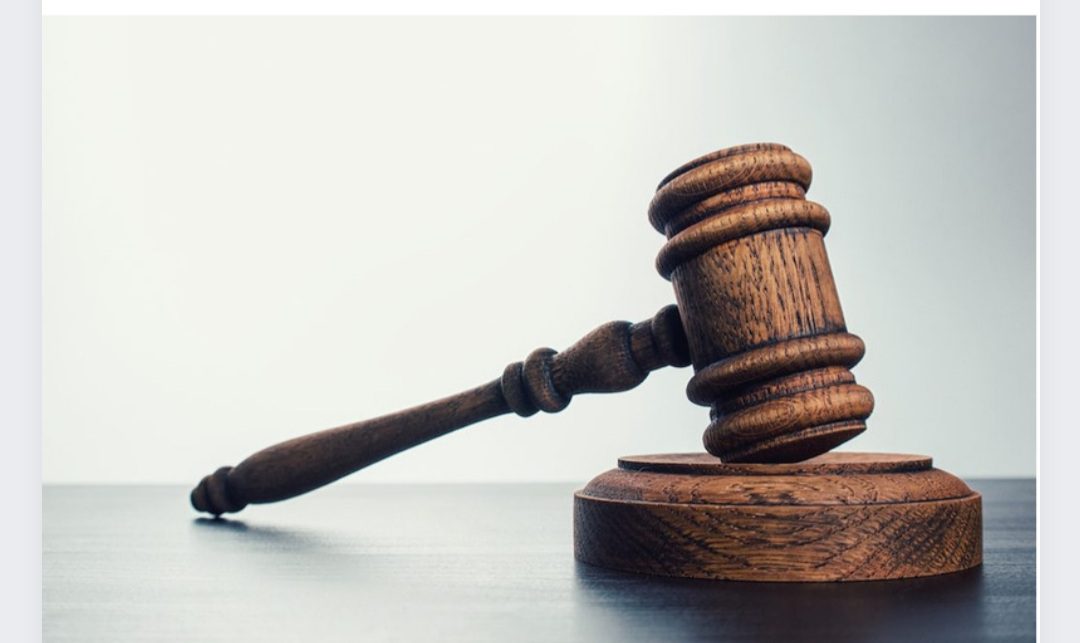 Keeping the suspects in jail after the final report is filed is not in the interests of justice unless compelling evidence is presented is upheld by the Kerala High Court in the case of Shinos.K.K v. State of Kerala through Justice K.Haripal.

The current case was a post-election murder that was the result of political competition between Communist Party of India (CPI) (M) and Indian Union Muslim League supporters.

A gang of people, including the petitioners, intercepted the deceased as he was travelling on his motorcycle on the eve of the most recent Assembly elections and attacked him with dangerous weapons. Country-made bombs were also thrown at him. It later emerged that there had been some clashes between the two groups. One Muslim League member’s death and another member’s serious injury were attributed to the petitioners (brother of the deceased).

The Court stated that the Sessions Courts in that division were particularly busy because Thalassery was a centre of political rivalry and confrontations. Noting that there were 5498 sessions cases altogether pending in the Thakassery division, with 8 murder cases where a jail trial was contemplated.

As a result, the Court stated that, given the vast number of sessions matters that were still outstanding in the courts. Given the situation, it seems unlikely that the case’s trial will be able to be resumed anytime soon. As a result, the trial would drag on and the petitioners would remain in custody indefinitely. A pre-trial detention of this kind is neither necessary nor in the public interest.

The Court also supported the petitioners’ request for bail, taking into account the Supreme Court’s rules for reducing the jail population during the Covid virus outbreak. Rejecting the prosecution’s fears that if the accused were released on bail, they might have an impact on prosecution witnesses, the Court ruled that because all of the relevant witnesses were members or supporters of the Indian Union Muslim League, the accused’s rival political faction, they were not typically subject to any kind of influence.

The accused in the post-election murder of a Muslim League member received bail by the Court. The Court said that there is no doubt that the accusations against the accused are serious. Even yet, keeping the suspects in jail after the final report is filed is not in the interests of justice unless compelling evidence is presented.

In light of this, the Bench decided that only very compelling evidence could justify keeping an accused person in jail forever. The request for bail was approved accordingly.