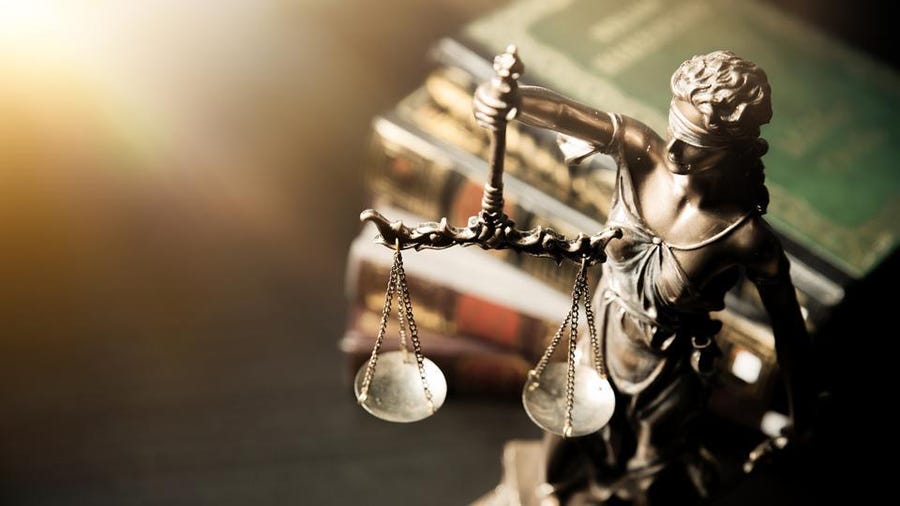 The trial Court on the concerned issue as well as on the other issues, was in the favour of the appellant and the respondent’s suit was dismissed. The respondent then made an appeal in the Court of the Additional Sessions Judge, Jaipur City. The appellate Court held that on the facts proved by the respondent, the three defaults had been committed by the appellant, and he was entitled to a decree for ejectment. The appellant then challenged this decision by preferring a second appeal before the Rajasthan High Court. This appeal was heard by a learned single judge of the said High Court and was dismissed and the appellant’s request for leave to prefer an appeal under Letters Patent was rejected by the learned Judge.

The court in its judgement concluded that the material statements made by the appellant in his application for special leave are inaccurate and misleading. The appellant had made a claim that the respondent had claimed eviction in the trial Court on the basis of alleged non-payment of rent from December 2, 1958, and the First Appellate Court and the High Court setup a new case for the landlord by taking into consideration the alleged defaults and had not relied upon the landlord himself. This ground taken by the appellant was presumably taken to support the main argument that the High Court had not correctly interpreted the provisions of section 13 (1) (a) of the Act. The respondent rightly contended that this was a complete misstatement of the true position of the case and in support of his argument he referred to paragraph 3 in the plaint, which specifically refers to the defaults from November 1st 1957 to November 30, 1958 and takes into account the said defaults for the purpose of setting up the respondent’s case that the appellant had committed more than three defaults in the payment of rent of two months each during the period of 18 months. Therefore, the court had no doubt that the unambiguous and categorical statement made in the last ground of the appellant’s petition for special leave is wholly untrue.

The appellant also made another inaccurate statement, and, in this ground, he said that by reason of the payments made by him towards the rent due from him to the respondent he had become a statutory tenant and did not make any default after December 1, 1958. Both these inaccurate statements omit to refer to the material fact that the deposit made in Court was accepted by the respondent without prejudice, and so, the statement in the ground that the appellant admittedly did not make any default after December 1, 1958, is equally untrue.

The court said, “It is of utmost importance that in making material statements and setting forth grounds in applications for special leave, care must be taken not to make any statements which are inaccurate, untrue, or misleading. In dealing with applications for special leave, the Court naturally takes statements of fact and grounds of fact contained in the petitions at their face value and it would be unfair to betray the confidence of the Court by making statements which are untrue and misleading.”

Hence in its judgement the court concluded that in the present case, special leave granted to the appellant ought to be revoked.