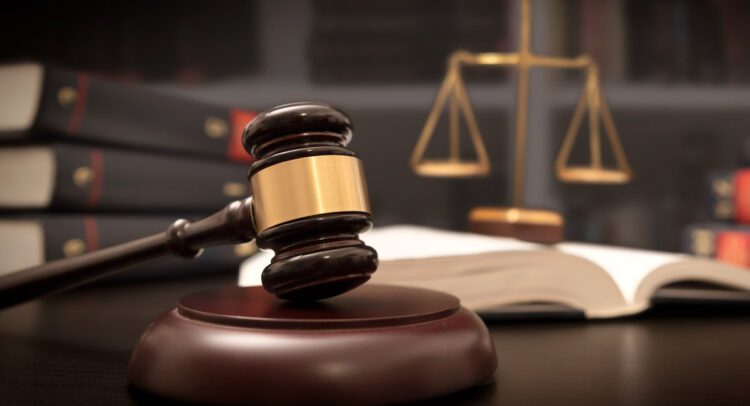 Rule of law, which serves as the cornerstone of the administration of justice, includes the binding nature of judgements rendered by courts with competent jurisdiction is upheld by the Uttarakhand High Court in the case of Vidya Sagar Singh v. G.B. Pant University of Agriculture and Technology through a division bench of Ramesh Ranganathan and R.C. Khulbe, JJ.

A writ petition requesting certiorari to overturn the decision ordering the recovery of money with interest was filed. In addition to this, the petitioner requested mandamus to order the respondent State University to reconsider the petitioner’s case and revoke the order.

The petitioner had previously invoked the court’s jurisdiction, contesting the legality of the respondent University’s decision requiring the petitioner to deposit Rs. 1,75,000

The Divisional Bench noted that, despite the petitioner being a temporary employee of the Government of Rajasthan, it was an undisputed fact that he had executed a bond with the State of Rajasthan when he went on study vacation. The Division Bench dismissed the writ petition because it lacked merit. However, in 2019 the department’s responsible officer issued an order for the recovery of the bond’s amount plus interest, which was executed at the time the petitioner was given a study leave to earn a Ph.D. and was at issue in the current writ.

The judgement of a competent court is final and cannot be challenged again in collateral procedures, the court ruled. Even if it is incorrect, a court’s or tribunal’s order or decision is enforceable between parties. In essence, the rule of law, which serves as the cornerstone of the administration of justice, includes the binding nature of judgements rendered by courts with competent jurisdiction. The aforementioned writ was dismissed since the petitioner had already filed a review petition.